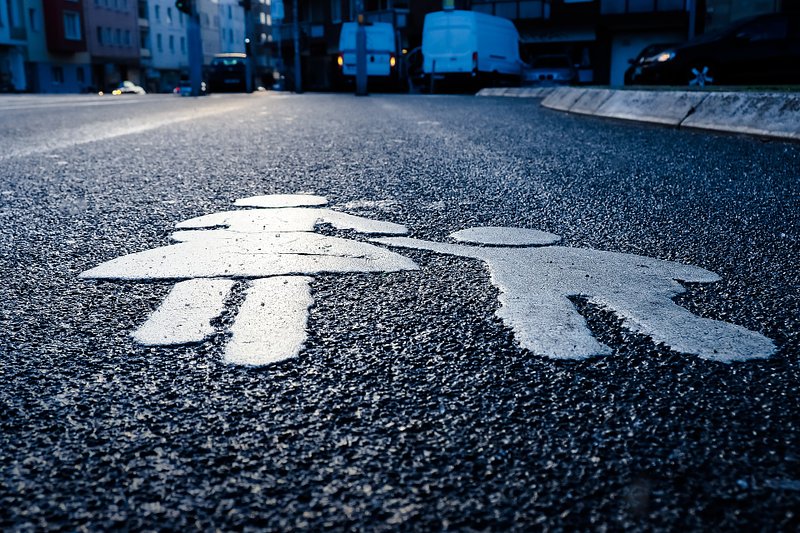 There have been several accidents in Luxembourg in the last few hours, including a car that hit a child in Esch-sur-Alzette. Two cars also were involved in a fire.

Unfortunately, the evening from Friday to Saturday was eventful in Luxembourg.

At 7.55 pm, emergency services intervened in a collision between two cars on route de Kayl in Noertzange. One person was injured in the accident.

Two vehicles collided at the Belle Etoile in Bertrange at 8.30 pm, once again causing one injury.

A child was hit by a car on rue de l'Hopital in Esch-sur-Alzette at 9.16 pm. Esch emergency services were deployed to ensure the child's recovery.

In addition, the fire brigade had to intervene twice for vehicle fires, the first time at 10.32 pm on the A13 in the direction of Pétange for a car, and the second time at 3.28 am on rue Jos Moscardo in Rodange for a van.