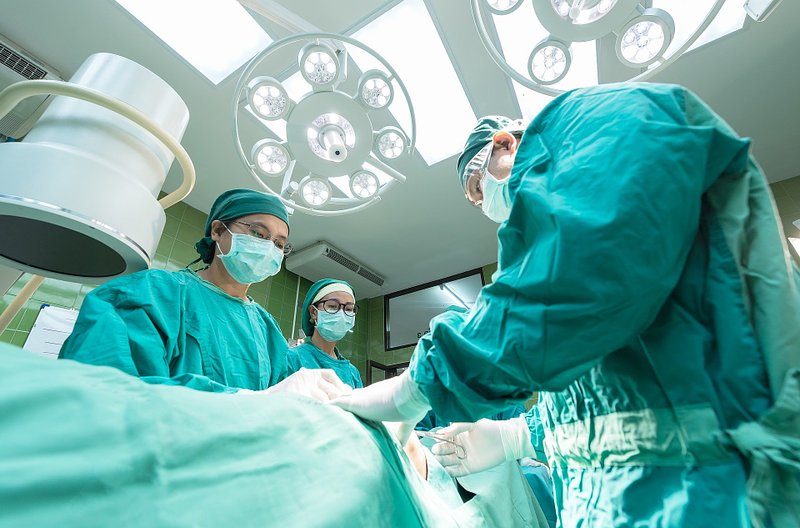 On Friday, the Prime Minister stated that, in the future, he would like to carry out a joint project with Belgium and the Lorraine region to train medical staff.

This may come as a surprise to some, but Luxembourg also lacks medical staff despite the more attractive salaries than those in neighbouring countries.

On Friday, when new anti-coronavirus measures were announced, Xavier Bettel addressed this problem, pointing out that the hospitals are currently lacking around 19 medical staff. Bettel explained that the problem also extends to Belgium and the Grande Region as a whole.

Xavier Bettel stressed that working conditions and equipment are factors often overshadowed by the Luxembourgish salary. He refers to the example of a nurse who was shocked to hear that the interest of cross-border workers in the medical sector could be reduced to the mere financial dimension.

He then put forward the idea of a joint project for training medical staff in the Greater Region, believing it to be in everyone's interest.

During the announcement, the Prime Minister did not hide the fact that the hospitals might soon move to phase 3 should the number of new cases not decrease and medical staff continue to run short.

Read: Phase 3 in hospitals could be imminent
Depending on the number of beds hospitals have, each one refers to its own plan. This means that some hospitals could already be in phase 3. However, moving to a new phase remains a decision that is taken by the crisis unit.

Although hospitals are still in phase 2 at the moment, the risk of moving to phase 3 cannot be excluded. This would imply additional recruitment (which Xavier Bettel has planned), but it remains to be determined how many employees will be needed. Meetings are scheduled to discuss the details, and according to the Prime Minister, 70 people have already been hired.