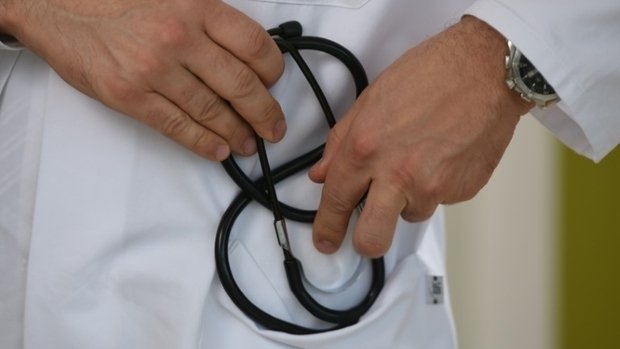 The patient representatives association (Patientevertriedung) said a number of people had contacted them recently after their GP told them their appointments were dependent on a negative test result.

The patients in question told the association they had been advised they needed to obtain a negative test prior to attending a GP appointment.

According to the Health Directorate and the Ministry of Health, no such instruction had been issued to general practitioners. As a result, the patient representatives association issued an appeal to doctors on Wednesday, asking them to only request a negative test in exceptional situations, for example when a patient is suspected of having Covid.

The association criticised the practice of allowing sick people to wait at least two days before receiving medical assistance. In addition to the impact on patients, the ASBL said issues could occur with the National Health Fund, particularly if there were delays in receiving sick certificates.

The association added that they had contacted the Ministry in order to improve the situation for those wishing to receive a coronavirus test with a prescription. In particular they hoped to reduce waiting times for tests; however, the association praised the addition of new testing centres in Kirchberg and Junglinster.