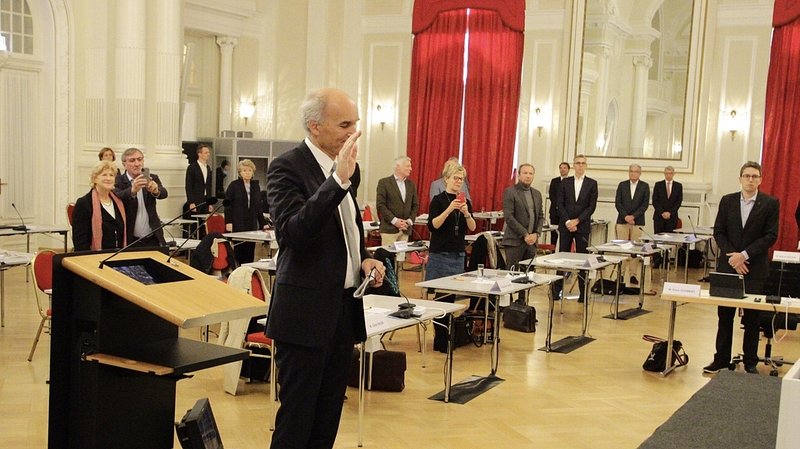 On Wednesday afternoon, Ettelbruck mayor Jean-Paul Schaaf was sworn as as a new member of parliament.

Schaaf thereby replaces Marco Schank, who stepped down last week at the end of the previous parliamentary session.

Schaaf did not make a speech to the Chamber on Wednesday, as this marks his second term as an MP after serving from 2003 to 2014.