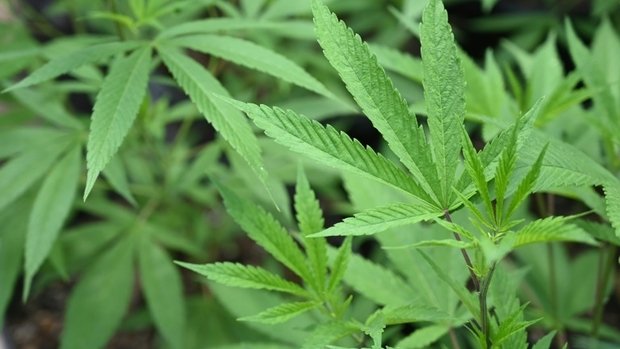 The seizure was made during a routine police check on Saturday, when officers noticed a suspicious smell inside a car.

When confronted about the odour, the front-seat passenger handed a small bag of marijuana over to the authorities. However, the officers decided to search the car, where they found a bag-pack containing a further 1,000 grams of marijuana.

A flash test indicated that the driver was also under the influence of illegal substances, after which he was sent to the hospital for an additional blood test. The prosecutor's office was informed about the incident. The bag, car, as well as several mobile phones were all confiscated.

The discovery was made in the context of a routine police check near Flaxweiler on Saturday.