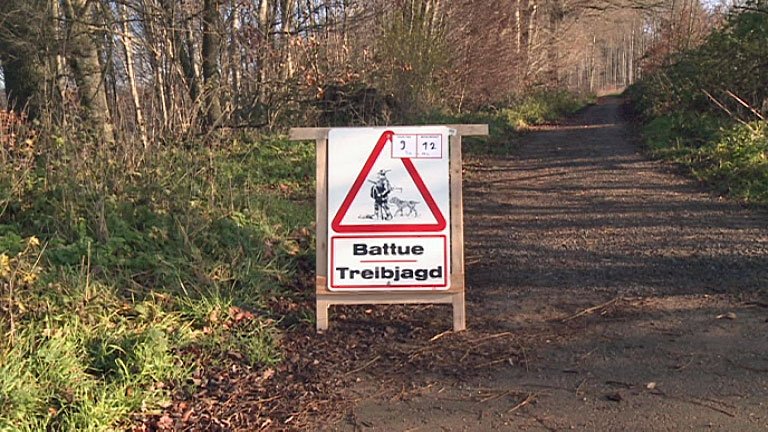 The hunting season has officially been launched and will go on until January or February 2021.

People are advised to be watchful when going out for walks in Luxembourg's forest until the beginning of the new year, especially if accompanied by dogs. The official hunting season has begun, meaning that throughout the Grand Duchy, several organised hunts will take place over the coming months.

As a useful guide, make sure to check out Geoportal Luxembourg before going on one of your long weekend strolls through the woods. Not only does the governmental website provide you with an overview of hiking and biking trails, it also depicts the areas and dates where organised hunts will take place.