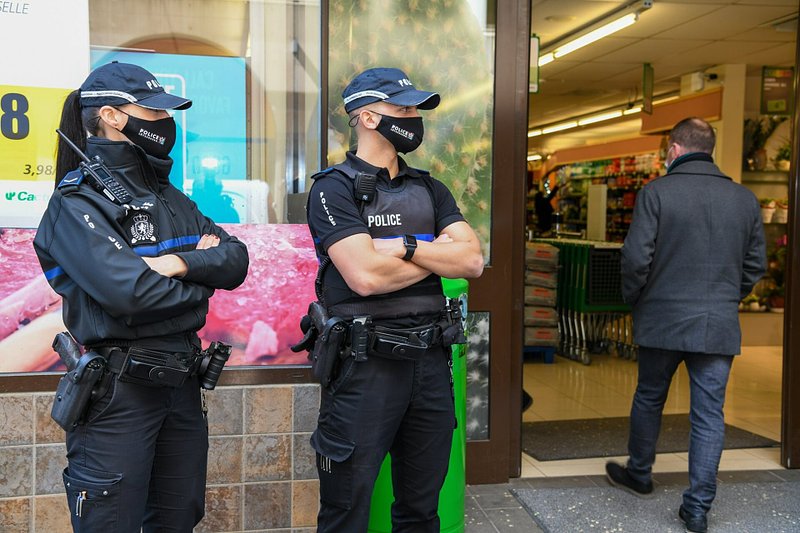 According to the police, the culprit was arrested on Saturday morning after a failed shoplifting attempt.

The woman had stolen cosmetics and several articles of clothing before running away. However, a security guard managed to catch her and immobilise her while she tried to defend herself.

The public prosecutor's office was contacted following this arrest, and the woman will be brought before an examining magistrate.