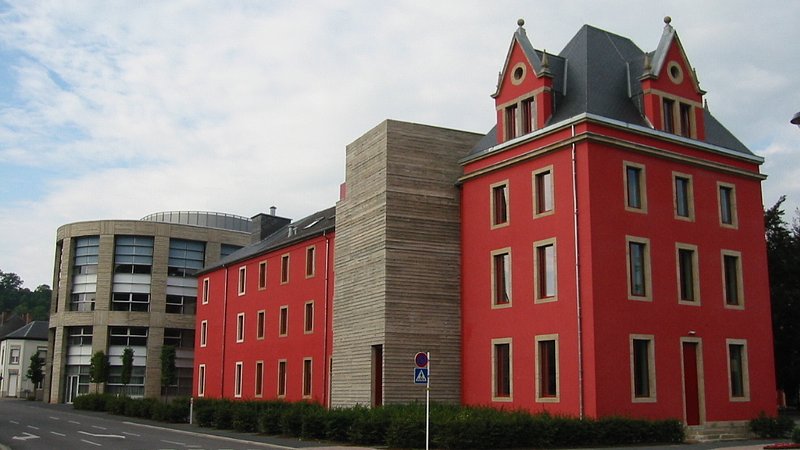 The Diekirch secondary school recently made headlines for introducing a stricter dress code, inciting a number of reactions from pupils and advocates for young people. The education branch of the OGBL has now joined the discussion.

What message do educators want to convey to young people, asked the OGBL (Independent Luxembourg Trade Union Confederation) on Friday morning, as it joined the discussions surrounding the dress code at the Lycée de Diekirch.

The school's director recently filed a complaint against a 19-year-old for having portrayed him in a "daring" caricature, while another student was suspended for similar actions.

The union criticised these actions, stating that although the caricature was in bad taste, it reflected the feelings and opinion of the author. The OGBL went on to question whether this was the best practice for the country, punishing young people for expressing their opinions on a regulation they disagree with, and called it "prudish".

The union's education and science branch said they felt it was unnecessary, in this day and age, to change basic principles of society in the Grand Duchy, and added they would continue to defend the right to freedom of expression for young people.