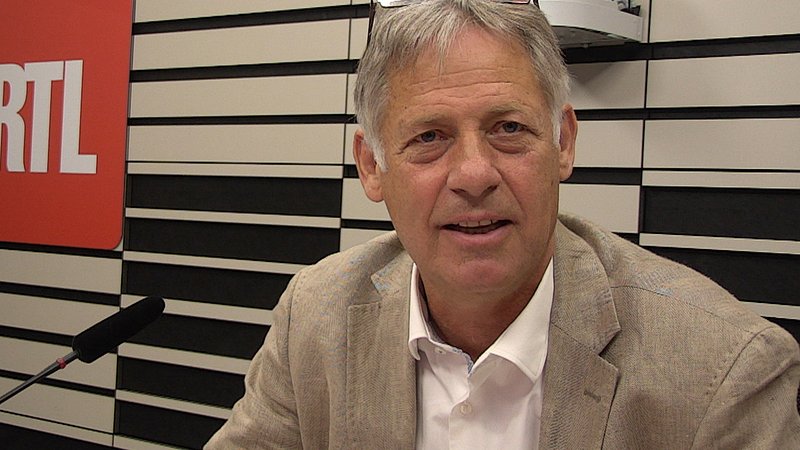 The minister of housing was a guest on RTL Radio on Thursday morning.

Henri Kox (déi Gréng) was first put in charge of housing exactly one year ago. He explained that during this time period, he made it his mission to reform the current laws so that affordable living could once more become possible in the Grand Duchy.

He acknowledged that in the past, government-financed housing projects had too often disappeared from the market without proper explanation. Kox noted that with the introduction of the "Housing Pact 2.0", which is set to come into effect at the beginning of 2021, this should no longer be a problem.

In response to recent criticism from the conservative opposition that municipalities would receive less funding to construct new housing opportunities, Kox explained that money would simply be redirected more efficiently. He emphasised that the amount would still be the same and noted that he could make similar accusations against the 40-year-long policies put forward by CSV.

Kox highlighted that a free market would always lead to fluctuations, but that the government still had sufficient tools at their disposal to counteract extreme discrepancies, if they were to occur. Furthermore, the subject-matter will be discussed and treated by several ministerial departments in the future. Clarifications on the meaning of that statement are set to follow in two weeks.

When asked about his role as minister for internal security, Kox underlined that measures were currently being taken to counter the lack of police recruits, with a specific campaign to hire around 200 new officers per year. While the issue of nationality is still being discussed by the Chamber, Kox underlined that recruits would always be required to speak Luxembourgish.