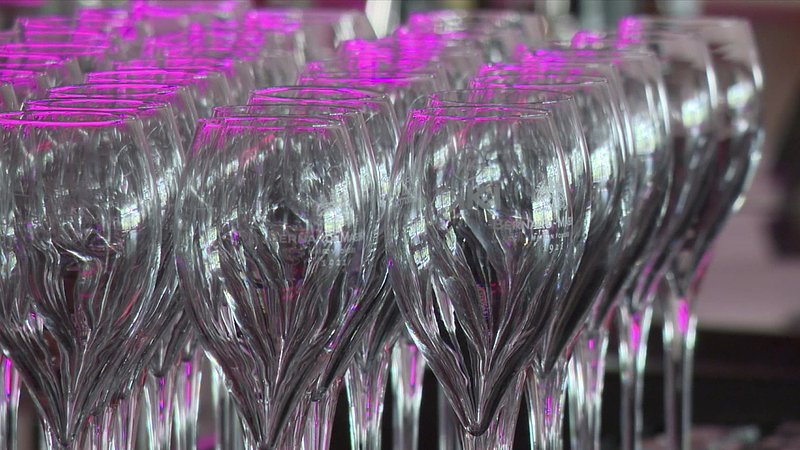 On 4 September, Paulette Lenert approved an administrative fine of €1,250 given to the manager of a café in the capital, as their clients were not wearing facemasks, nor were they seated while eating or drinking.

The Administrative Court declared the manager's appeal as unjustified, which will result in the manager having to pay the fine.

Police officers carrying out a routine check in July noted that two clients were standing at the bar having a drink. Two weeks later, during another check, police saw at least five clients standing either on the terrace or inside the restaurant. Fellow cafe customers had reportedly also asked them to sit down, as current covid-measures mean that customers must be seated in cafes, bars, and restaurants.

The owner argued that, since no pictures had been taken, there was no evidence to support these claims. She had also refused to sign the officers' written statement, as she did not agree with their observations. The fine was subsequently issued by the ministry of health in August, and the manager handed in their appeal to the court just days later. However, the fine had already been confirmed by Paulette Lenert.

The court ruled that the fine was to be upheld, with the officers' written incident statement providing sufficient evidence. The court also noted that the statement relating to the first incident had been signed by the cafe owner.

Another two cases of a similar nature have also been heard by the courts. In one, a reduction of the fine issued - from €8,000 to €6,000 - was granted, as there had only been two clients in the bar at the time.