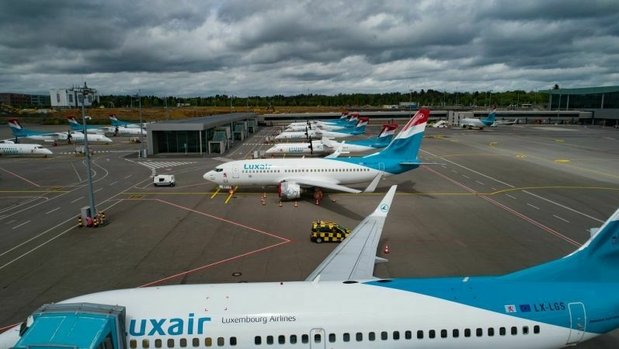 Flights to Bologna, Bucharest and Kraków will be in operation from November, while Podgorica will be added to the list shortly before the new year.

Flights to Paphos, however, will only be available from February.

There will not be any flights to Manchester, but Tunis-Carthage, as well as Monastir, are new destinations available from February.

Three countries, the languages, three experiences. Which of our new destinations do you long to discover first? ✈️🌍#poll #question #travel #luxembourg