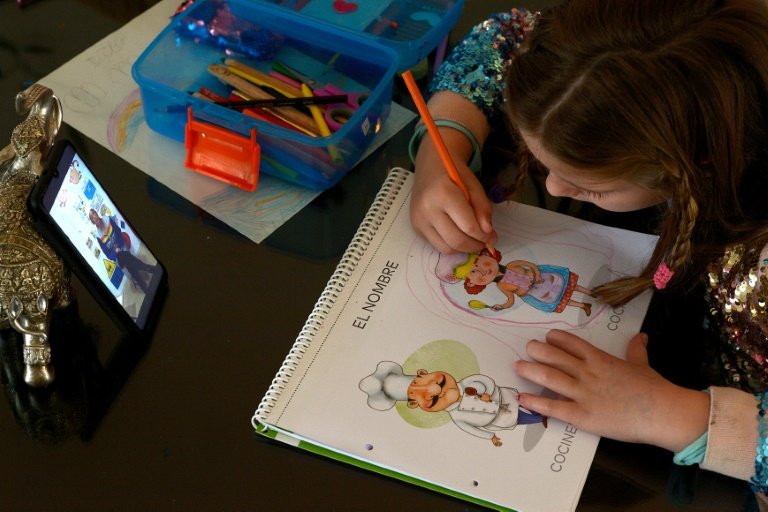 The teaching sector in Luxembourg worked from home more than any other during confinement.

Whether fully remote or "alternating" (every other week) – it turns out teachers worked from home more than any other sector during the confinement phase in Luxembourg, as indicated in the Statec's yearly roundup "Luxembourg in figures 2020".

Over 95% of teachers who were "active" during confinement worked from home, either "fully" or "alternating". This puts them well ahead of administrative and finanicial services (just under 80%, both remote and alternating) and public administration (+/- 75%). 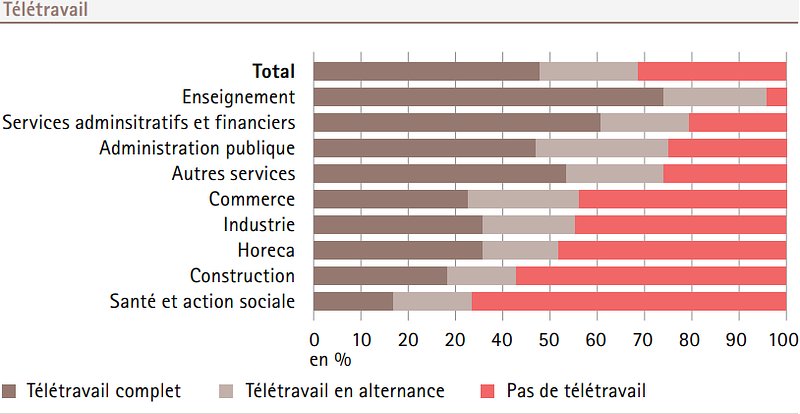 These statistics show how useful remote work has been to certain sectors during the most critical period of the health crisis. The agreements on unlimited remote work between Luxembourg and its neighbouring countries have been extended until 31 December 2020.