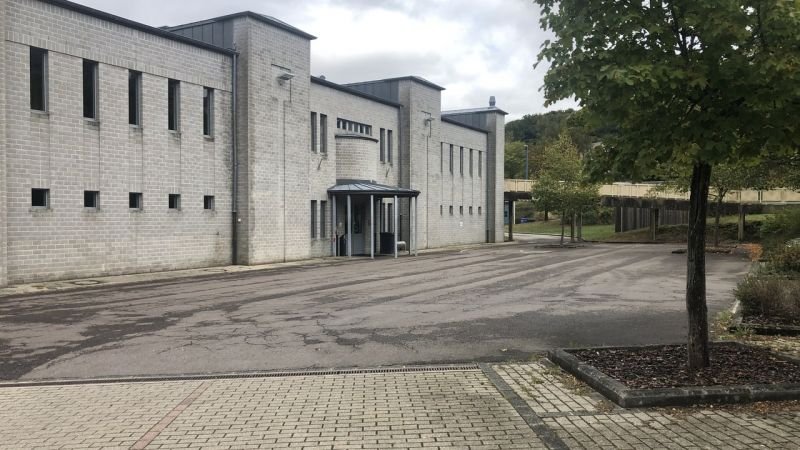 According to RTL information, a shooting occurred in Eischen on Friday, in which a young man was injured.

The young man was reportedly shot in the stomach. He was immediately brought to the hospital where he received emergency surgery.

The police confirmed the news on Sunday morning, communicating that a brawl had erupted at the Eischen gymnasium around 7 pm on Friday.

The prosecutor's office has initiated an investigation into the matter, but thus far, no witnesses have come forward.