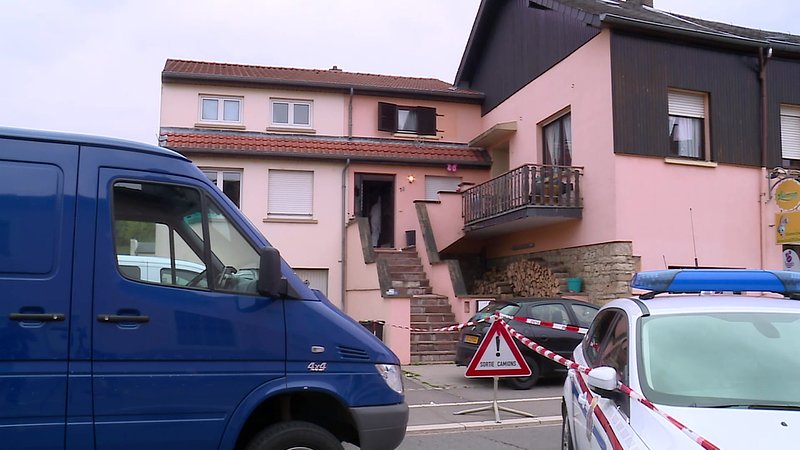 While domestic violence is prevalent in Luxembourg, few cases are reported in the media.

Most of the victims suffer in solitude, entrenched in their pain. One case finally alerted the authorities after a woman was attacked with a knife by her own husband in Canach three years ago.

Charlotte's survival was miraculous as the medical examiner pointed out, after she suffered serious neck injuries. Now, the woman has finally managed to talk openly about her story to the press.

She shows a 30-centimetre-long cut on the right side of her face and a 15-centimetre wound on her neck. The knife grazed the victim's carotid artery, leaving her vocal cords exposed, and she lost a lot of blood. According to several medical reports, victims with these types of injuries do not usually survive.

The external and visible wounds have healed, but inside, Charlotte is still suffering, especially from anxiety attacks.

This was an attack committed under the influence of extreme jealousy on the part of the violent husband, according to the psychiatrists' assessment. The perpetrator allegedly slit his wrists after attacking his wife, but was transferred to a cell three days after his admission to hospital. The individual was even able to see his daughter regularly before the arrival of the coronavirus pandemic. The three-year-old girl was in a crèche at the time of the events.

In addition to the physical and mental scars, Charlotte now has to face the couple's debts alone, among other things by means of a wage garnishment. She sometimes thinks that her ex-husband's life in prison is easier than hers on the outside. The violent spouse was sentenced to 14 years in prison, 5 of which were suspended. The sentence was reduced to 12 years on appeal. He will be able to apply for early release in the coming months.

The report (in Luxembourgish) of RTL Télé Lëtzebuerg: