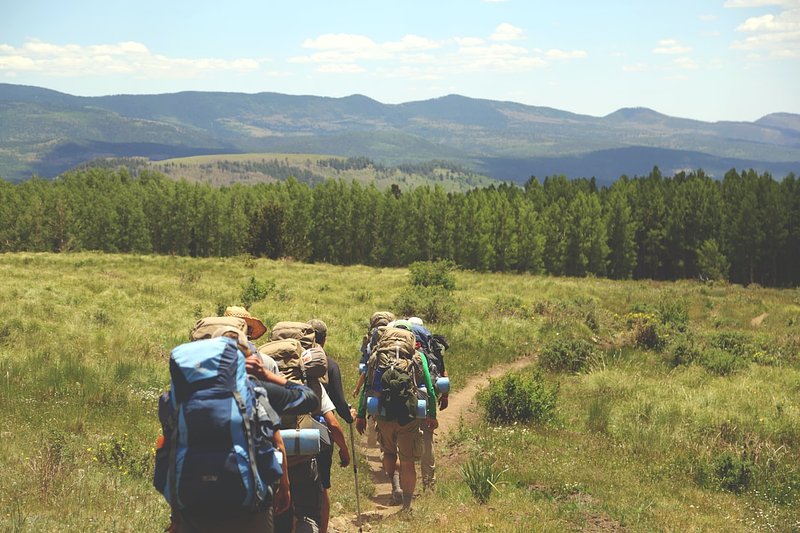 Whether they stay in a hotel, a pension, an inn or a camping site, many of them visit Luxembourg every year. So where do tourists come from and where do they stay?

In its publication 'Luxembourg in Figures', Statec revealed where the tourists who stay in the Grand Duchy every year come from.

Une illustration issue du "Luxembourg en chiffres 2020" / © Statec
© Statec
© Statec
The photos published on this site are subject to copyright and may not be copied, modified, or sold without the prior permission of the owner of the site in question.

This year has confirmed a trend among tourists in choosing hotels, hostels and pensions in the country for their holidays, although campsites have seen an increase in tourist arrivals compared to 2018.T

These figures will inevitably change when the 2020 tourist season report is taken into consideration, as the health crisis has strongly impacted local tourism. The latest estimates show a 60% drop in overnight stays between January and May 2020 compared to last year.