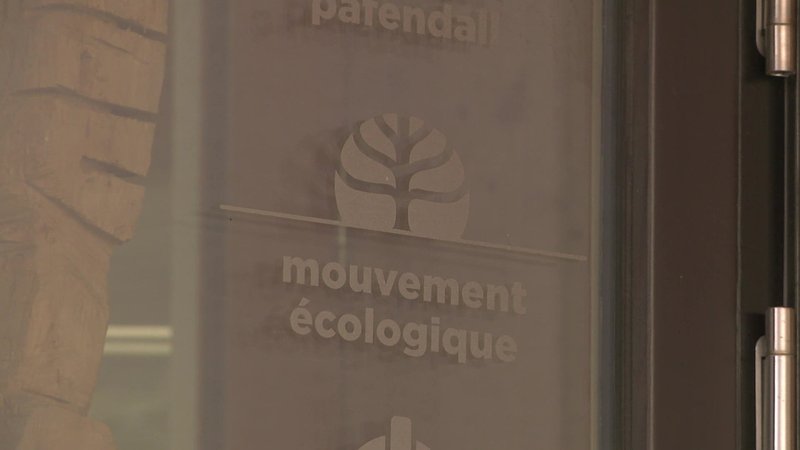 Blanche Weber, president of the movement, did not hold back after the meeting: "It is time that we clearly address what kind of economic policies we put forward and stop hiding behind empty phrases like 'green growth'."

In an official statement, MouvEco argues that there is an inherent problem with the country's outdated environmental laws, which they consider in desperate need of updating. The organisation moreover demands better transparency on how the current administration envisions designing a more sustainable future, and a more open public debate on how to achieve said goals.
MouvEco also reiterated their concerns over the state of the global market, which the corona crisis would have proven to be more fragile than previously thought. The domestic production of goods should therefore be further developed, which would in return help create jobs for Luxembourgish residents.

Weber concluded that the country had reached its limitations in terms of growth, noting that the struggles of sectors such as justice, health, and education would be proof enough. She therefore reminded both the administration and the opposition parties of their 2013 promises to increase transparency toward the public.