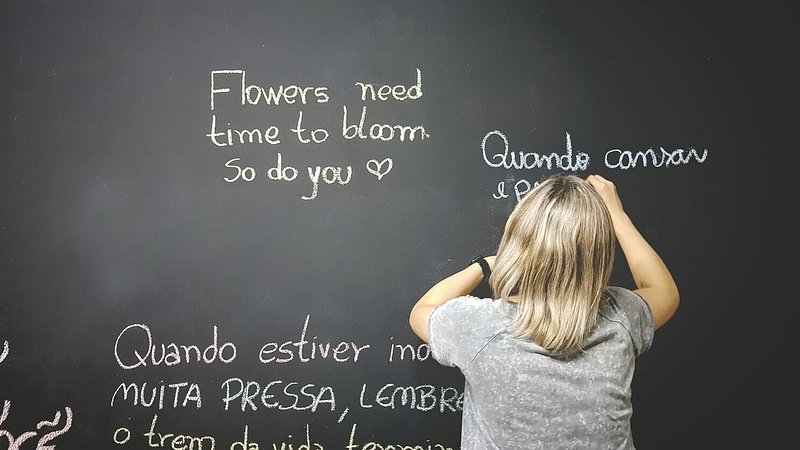 According to Eurostat data, 82% of school pupils in Luxembourg study at least two foreign languages, placing us third in the EU.

For the purposes of this comparison, Eurostat considered French and German to be foreign languages in Luxembourg, despite their being official languages in the Grand Duchy.

In the EU as a whole, 48% of school pupils study at least two foreign languages. Luxembourg comes in third place overall with its 82%, with Romania (98%) taking the lead, followed by Finland (94%). For the latter, either Swedish or Finnish is counted as a foreign language, depending on which of the two a pupils opts to study as their primary language. 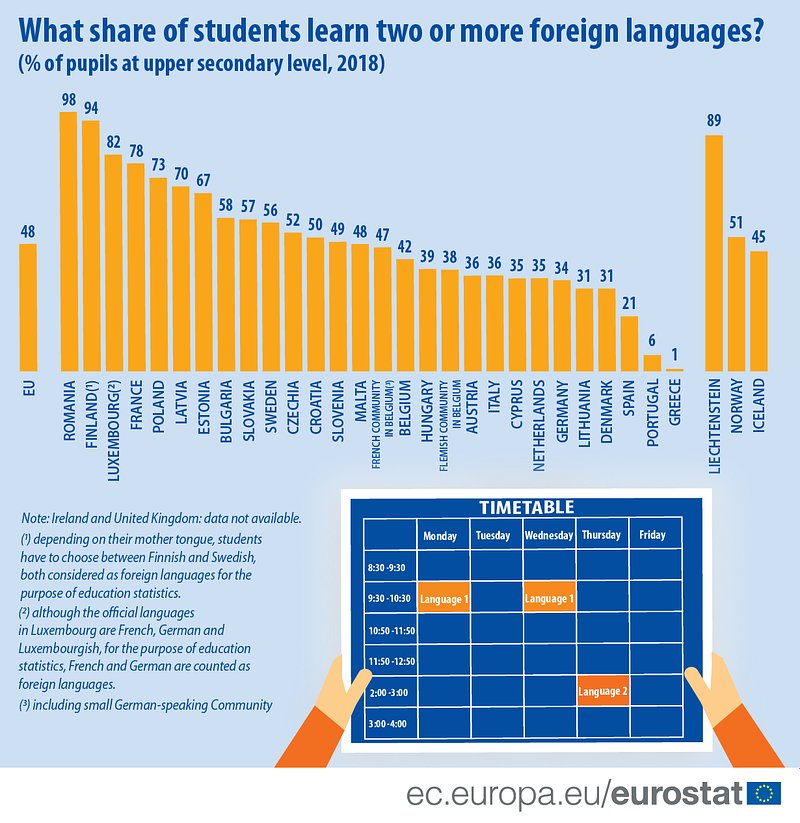 It's worth noting that this comparison does not take into account relative fluency or mastery of languages, just the rate at which languages are studied.

What languages are they learning?

Now, out of curiosity..