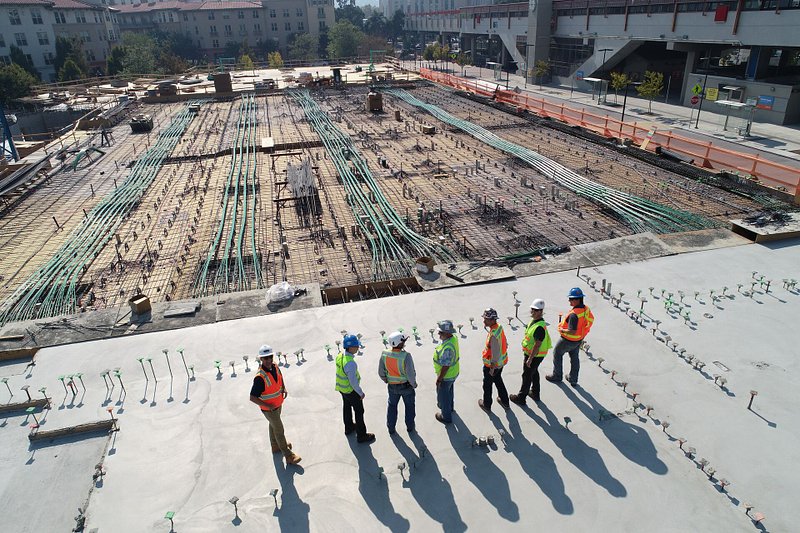 Employees at the CDCL construction company received a nasty shock upon receipt of their August payslip - the company docked 20% of their pay after adding 4 days of annual leave to the collective summer break in July.

The OGBL union issued a statement on Thursday, which confirmed that management at the construction company insisted employees add 4 additional days to extend collective leave due to an issue with site organisation.

The union's statement said a staff delegation accepted the request after consulting the employees concerned, despite the fact that such a request should have in principle been made before 31 March. The staff delegation planned to recoup the days once the period of collective leave ended.

In the press release, the union expressed their shock and dismay at the company's actions, saying that by docking their employees' pay for August, CDCL had left staff with serious financial difficulties.

The OGBL claimed it had reached out to management, but the company refused to pay the missing wages.

On Thursday afternoon, the company's management denied the accusations in a press release, and stated it would maintain all commitments towards its employees.

The statement explained that 5 additional days off had been granted to staff immediately following the collective leave over the summer, covering 24-28 August. The days would be recovered on 12 and 26 September, as well as 10 and 24 October. The fifth additional day would be compensated on All Saints day, which falls on a Sunday.

This agreement was said to have been confirmed in writing on 14 July.