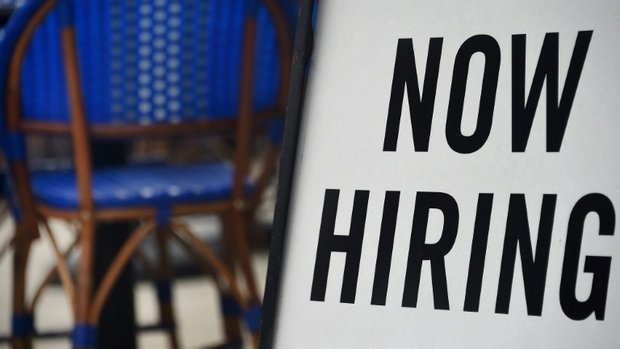 According to  Ariane Toepfer of "Youth and Work", an organisation which offers free training to the young and unemployed, there are several reasons which could impact the rise in youth unemployment. In particular, the organisation seeks to help young people increase their self-confidence, which in turn helps with the job search.

The situation has deteriorated since the pandemic was declared, with unemployment figures steadily rising. As is usually the case in such situations, the most vulnerable people are most impacted, said the director of the National Employment Agency,  Isabelle Schlesser.

A camera crew from RTL Luxembourg followed Catarina on her job-seeking journey, and spoke to five young people attempting to get a foothold in the world of employment in the below video report (in Luxembourgish).