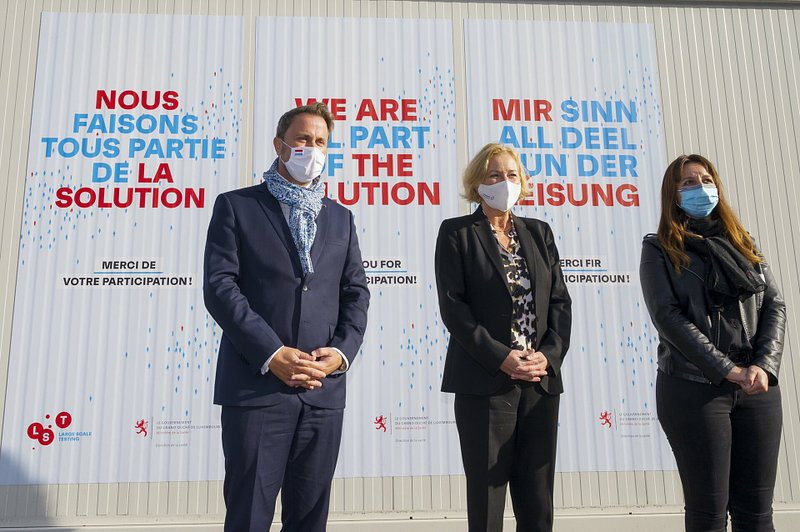 The Prime Minister was pictured greeting members of the public attending drive-through coronavirus tests, in a post he published on Twitter on Thursday.

In the Tweet, Bettel appealed to the population to participate in the large-scale testing scheme, which has now progressed to Phase 2 as detailed by Minister of Health Paulette Lenert in a press briefing on Thursday morning.

The Prime Minister reiterated an appeal for solidarity, which has been his overarching message since the pandemic broke out, and expressed thanks to the teams at the testing sites for their hard work.