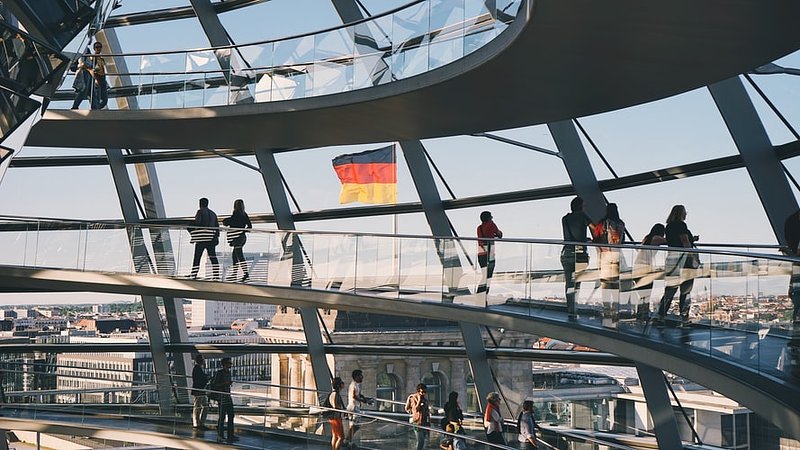 German authorities issued an update to their list of travel risk zones on Wednesday evening - however, Luxembourg was not included, despite new cases doubling over the last week.

Among the new countries and regions added to Germany's list of international risk areas are:

Antigua and Barbuda, Barbados, Dominica, Grenada, Cuba, Saint Lucia, Saint Vincent and the Grenadines, Saint Kitts und Nevis, the Seychelles and Sri Lanka have been removed from the list of risk areas. The full list can be found here.

The Grand Duchy is a somewhat notable exception from the list at present, particularly as the infection rate over the last week reached 107.33 per 100,000 inhabitants.