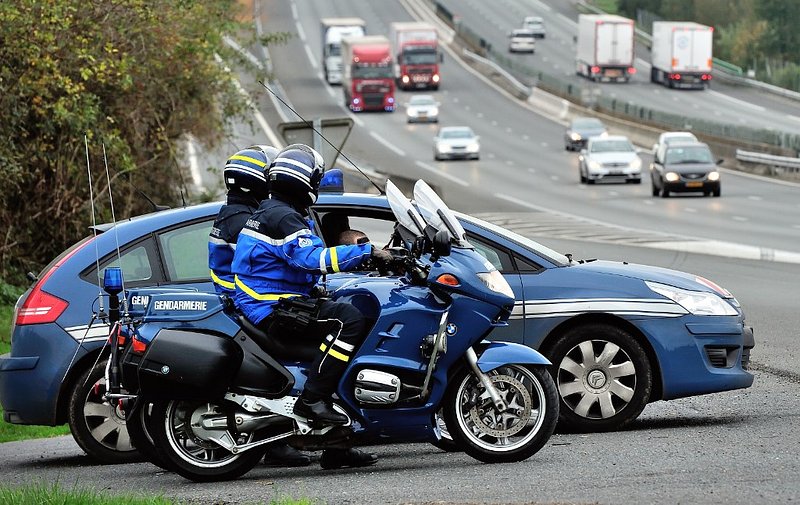 The number of fines fell by more than 20% over the span of a year. While it is not certain whether Luxembourg-registered motorists exercised more caution on French roads last year, one reason for the reduction in infractions could be attributed to the "gilets jaunes", aka the yellow vest movement, which gripped France at the start of 2019. Many speed cameras were damaged as a result of the protests, and police patrols were reorganised to deal with the movement. As such, it is feasible that a number of infractions were simply missed as a result.

At any rate, 12,874 fewer fines were distributed to Luxembourg motorists in 2019, out of 2.5 million tickets issued to foreign-registered cars by French authorities.
The 2019 French offence report, which was published this week, stated the payment rate in Luxembourg is around 80%.

It also revealed that a speed camera on the A31 motorway is still in the top 10 of the most profitable speed cameras in France. The fixed speed camera, located in Meurthe-et-Moselle, between Metz and Toul, comes in eighth position in the classification, catching a total of 94,045 violations.