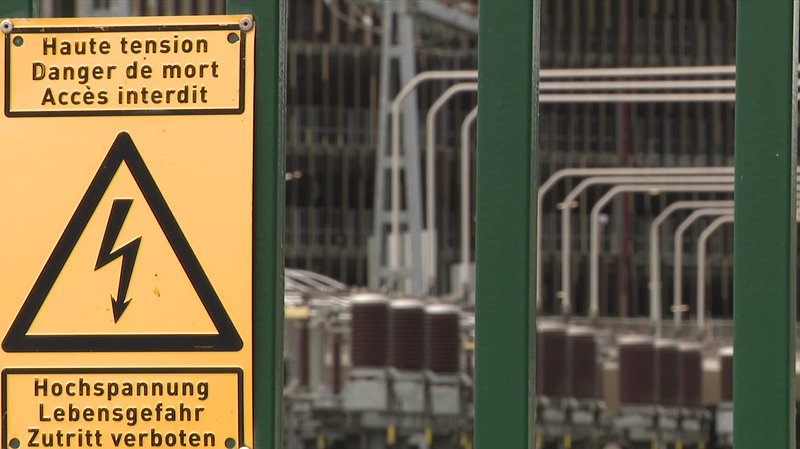 As Creos intends to modernise its high voltage network, parts of the infrastructure will be enhanced, from 220 to 380 kilovolt.

Creos representatives attended a Parliamentary Commission of Environment, Climate, Energy and Urban Planning of Territory, where they presented the “Projet 380”.

Subsequently a press conference was held on Thursday 24 September, informing the general public on necessary works.

Increasing demand for electricity is a hot topic, according to the CSV deputy Paul Galles. His party is convinced that an appropriate and highly detailed plan must be drawn up, so that the project can be handled correctly in collaboration with the communes that are concerned.

The project has already been met with criticism, however, though the Minister of Energy Claude Turmes argues that, despite known issues and potential for disruption, it will have a positive impact on the quality of life.

Turmes states that there will fewer cables than there are in place now, as older, less efficient ones will be replaced with thicker stronger cabling. This is an effort intended to have a positive impact on nature as well as the needs of the population/customer base.

Theoretically, the cables could be placed underground, but in that case they would have to be chilled with expensive cooling mechanism.

An environmental impact study should clear up whether that approach makes sense. However, the results of such a study could take some time, according to Paul Galles (CSV): “Underground or above ground, that was a question raised, it was quite clear that underground cables would be more expensive and would have a larger impact on the environment than cables above ground,” he said.

The Left are convinced that the project is necessary, as energy consumption continues to rise. However, Left MP David Wagner noted that it is difficult to predict what energy trends will look like in 10 years, and is not convinced by the methods used to arrive at estimations of future need. Wagner particularly takes issue with the government basing its decision in part on discussions with a futurologist, Mr Rifkin, who he says is not taken seriously in the scientific community.

Furthermore, Wagner says it would be hard to know which resources are used for the generation of the electricity and is sceptical of it being a climate-neutral form of energy.