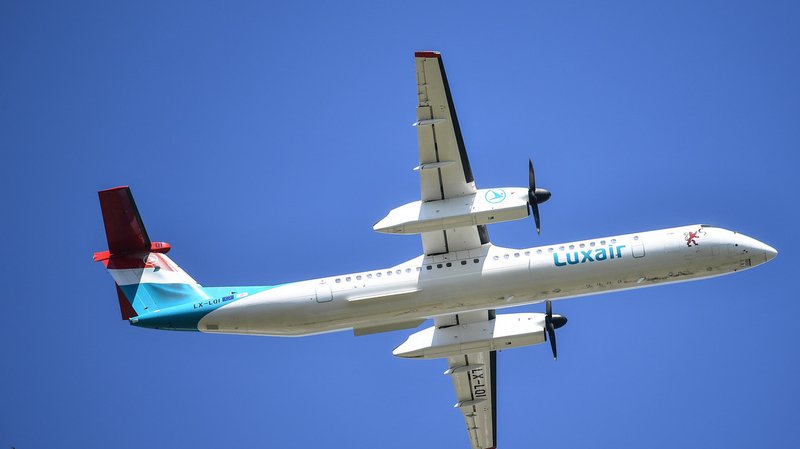 Luxair had to divert a flight from Stockholm to Luxembourg on Friday evening due to a technical issue.

"Flight LG5782 bound for Luxembourg coming from Stockholm was diverted to Copenhagen due to a technical problem", Luxair reported.

As a precautionary measure, the statement continued, the captain made the decision to land in Copenhagen.

De Havilland Q400, registered LX-LGG, landed safely and without incident. The 29 passengers are currently being picked up from Copenhagen Airport. An alternative flight will be operated, allowing all customers to be repatriated to Luxembourg. The flight is expected in Luxembourg at 22:20, according to Luxair.