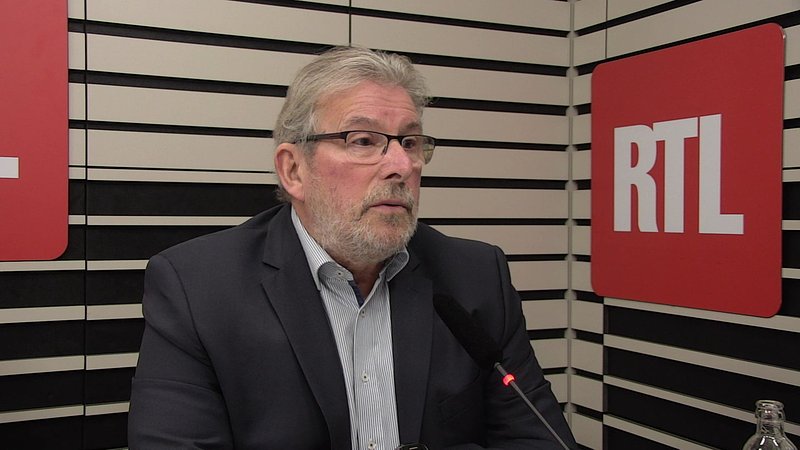 The former minister and LSAP MP was the Chamber's reporter on the new Covid laws.

Di Bartolomeo was visibly unsettled during his speech in the Chamber on Tuesday. He explained that over the course of the past two days, he had received a series of anonymous calls harassing and threatening both him and his family.

Di Bartolomeo noted that he had forwarded all pertinent information to the postal service, as well as the police, to start an investigation into the matter.