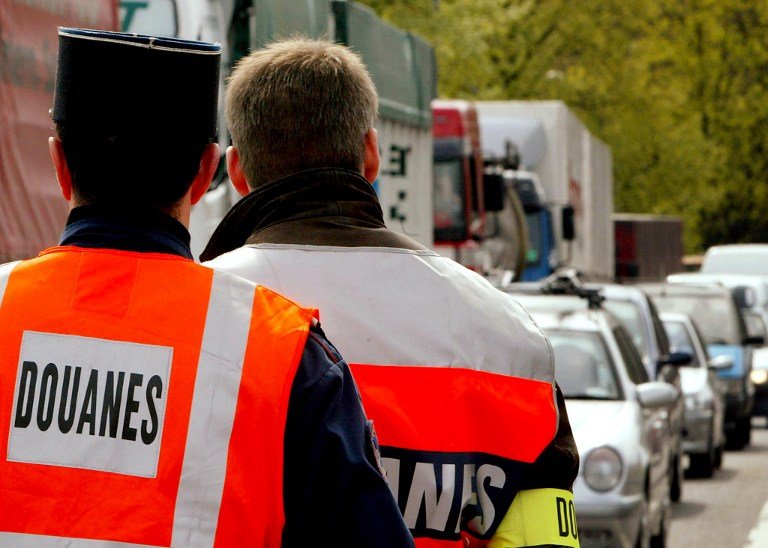 Customs officials carried out "illegal" checks to prevent Luxembourg residents from travelling to Germany during the weeks where the borders were closed, said lawyer Marc Kohnen.

Kohnen gave his legal view on the matter at Monday's general assembly of customs unions.

President Lynn Luciani supported Kohnen's statement and confirmed the checks had taken place on the Luxembourg side of the border. However, customs officials had no legal basis to stop residents from travelling to Germany. 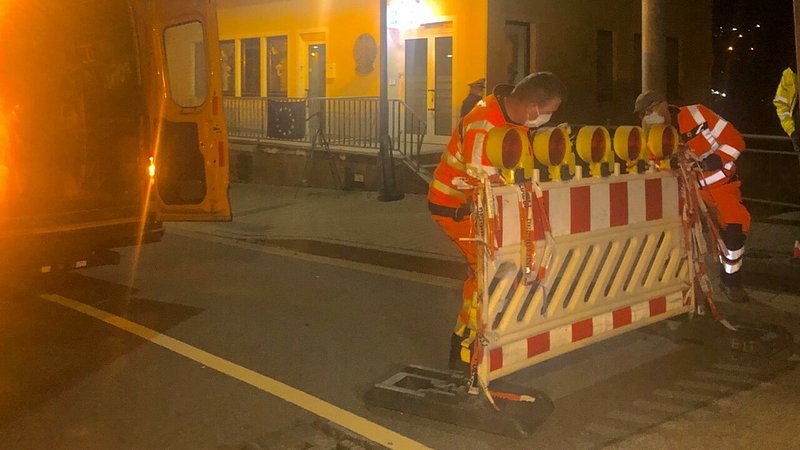 It is not yet clear how customs officials were instructed during the border closures - however, the union is keen to remedy this, said Luciani.

The Customs Union underlined that under no circumstances will any more illegal orders be tolerated. This discussion was one of the items on the agenda of the General Assembly, but there were still other issues - for instance regarding working hours.

The customs union agreed on Monday evening to file a dispute concerning illegal working hours. Luciani said the union had made its demands clear over the last few years regarding time management, but working hours continued to violate national and European directives.

Officials are made to work within the framework of a mobile timetable, which is regulated, but anything that falls outside of the timetable is not regulated.

Luciani cited examples of agreements reached in the police force and the army regarding scheduling under European directives, and said the union would continue to push for similar agreements.