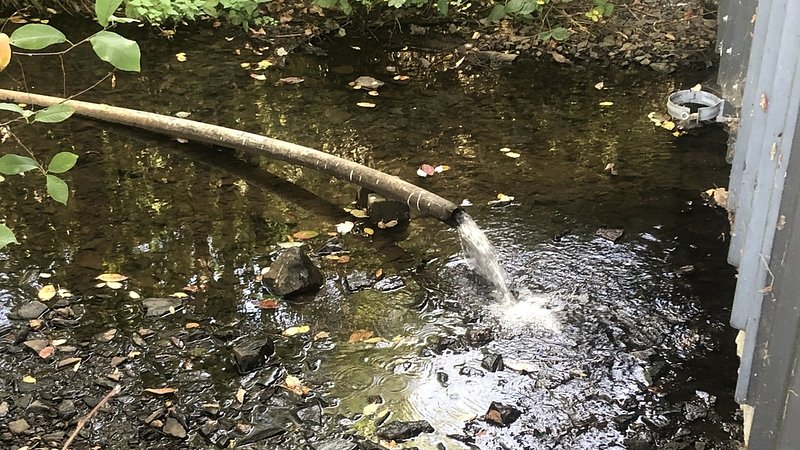 The lake lies next to the controversial project that would see a new hotel and leisure complex built in Weiswampach in the near future.

Mayor and DP MP Henri Rinnen confirmed in an interview that more water is flowing out of the lake than into it, a concern a number of residents from the area had already flagged up to RTL.

Rinnen declared this was not the government's fault, but rather a 20-year-old faulty lock, and further exacerbated by the current drought.

The mayor also said that while keeping local wildlife safe was a priority, it would be better to fix the issue when the water level was lower.

Finally, Rinnen noted that the reparations might even restore a biotope that had dried up over 20 years ago - located just alongside the planned leisure complex - and that it would make a great tourist attraction. Rinnen admitted that while they were aware of the damage that had already been done, this was a chance to build something better.

The residents of Weiswampach voted against the hotel and leisure complex that is planned for the area. This latest development is likely to prompt further anger from the local community.