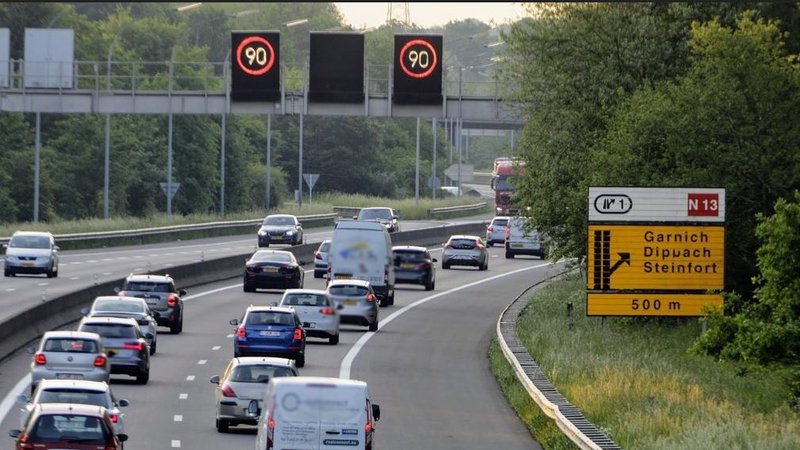 Starting 21 September, there will be speed limitations again during the busy hours of commuter traffic.

The limit will be active between the Belgian border and the Kircherberg interchange. The bridges and roads authority is currently looking to improve the regulation of traffic on national motorways. Restricting the maximum tempo limitation is often the most popular approach to achieve this goal, improving the flow of traffic and reducing traffic jams.

The electronic road signs on the motorways will indicate the allowed limitation, which will only be active on weekdays. 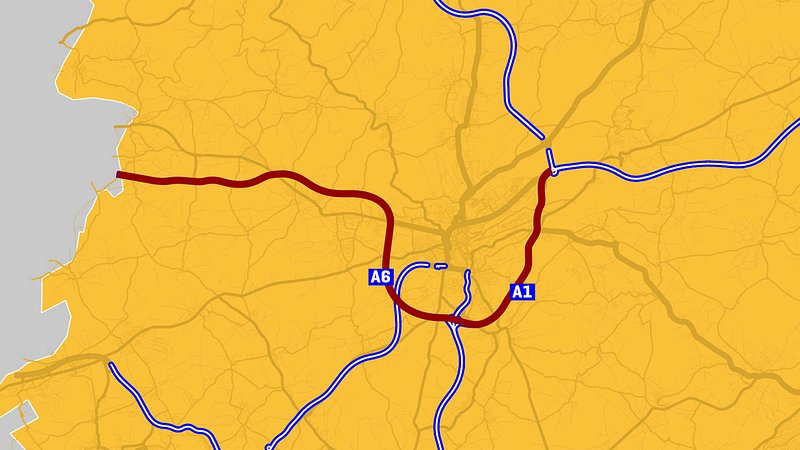 The same procedure was already employed during the months of June and July on the A1 and A6 motorways, where the limit was reduced to 90 km/h between 6.15 and 9.15 am.