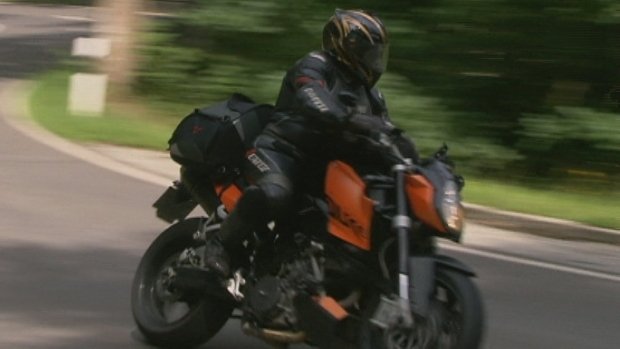 According to the Grand Ducal Fire and Rescue Corps (CGDIS), one person was injured when they fell off their motorcycle between Elvange and Wintrange at about 5.40pm on Wednesday.

Firefighters from Schengen and an ambulance from Dudelange were on site.

A burning car was also reported in Route de Thionville in Bonnevoie at about 11.45 pm. Fire fighters from Luxembourg City managed to put out the fire. No one was injured in the incident.