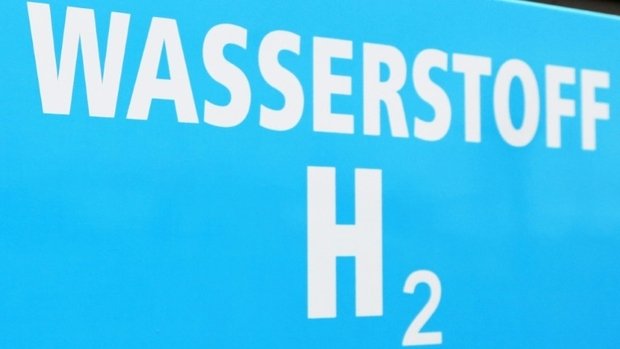 The chemical compound has gained in significance since it has begun to be employed to help move the national economy away from carbon-based energy.

The parliamentary inquiry by Mars Di Bartolomeo (LSAP) was concerned with the hydrogen supply chain. A possible way forward in this area could see the launch of a new network, set up and maintained by German energy company Creos and the French firm GRT-Gaz SA.

According to the Minister of Energy Claude Turmes (Déi Gréng), around 70 km of the planned network could help to supply the wider region with hydrogen, but he was unwilling to confirm whether or not the administration had decided on joining the project. A decision in the matter will provisionally be taken in two years. Apart from the automobile industry, the chemical compound is used in the industrial sector as well as in aviation, where it is employed as a renewable alternative to carbon-based sources. Emissions from hydrogen-based engines have zero traces of carbon dioxide.