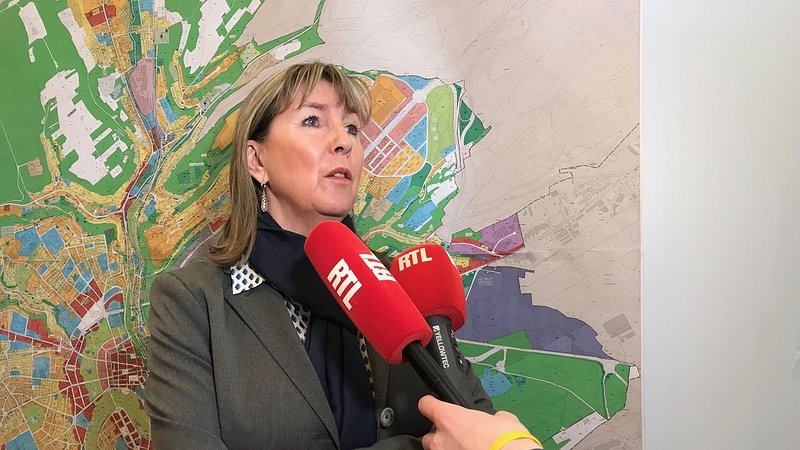 The Luxembourg City mayor was a guest on RTL radio and elaborated on the adapted summer and winter festivities in the capital.

Although there is no replacing the Schueberfouer, mayor Polfer argued that the programme of the summer campaign had been a success, highlighting the smaller events in the streets and most notably the drive-in cinema at the Glacis parking square, which drew an average of 400 visitors per screening. Nevertheless, the mayor also expressed her hopes that the summer of 2021 could play out in a more traditional manner.

Polfer further announced that all future city events would be organised and conducted by the Luxembourg City Tourist Office, which has been in charge of a significant amount of cultural events since the 1980s, such as Rock um Knuedler or the annual Blues and Jazz Rallye. The department will be fully integrated into the municipal administration to facilitate internal cooperation.

City councilman Serge Wilmes also expressed his satisfaction over the unfolding of the annual braderie and the city's respective investments. On Wednesday, city officials will meet with and discuss potential adaptations of the city's Christmas programme.