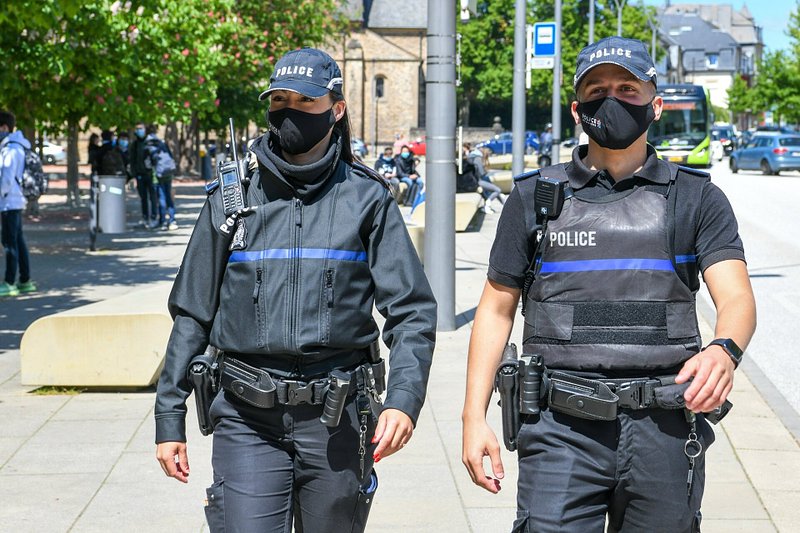 Police report that a woman was assaulted by two men on Tuesday morning in Ettelbruck.

According to the authorities, a woman had her backpack stolen by two individuals on a street in the centre of Ettelbruck this Tuesday morning between 7.30 and 8 am.

One of the men approached her from behind and snatched her backpack while the other pushed her.

The two suspects got into a red car in Rue du Canal. The vehicle could be registered in Belgium.

Description of the suspects:

Witnesses of the scene can contact the Diekirch-Vianden police station on (+352)244-801000 or by e-mail (police.diekirchvianden@police.etat.lu) to pass on any information they might have.