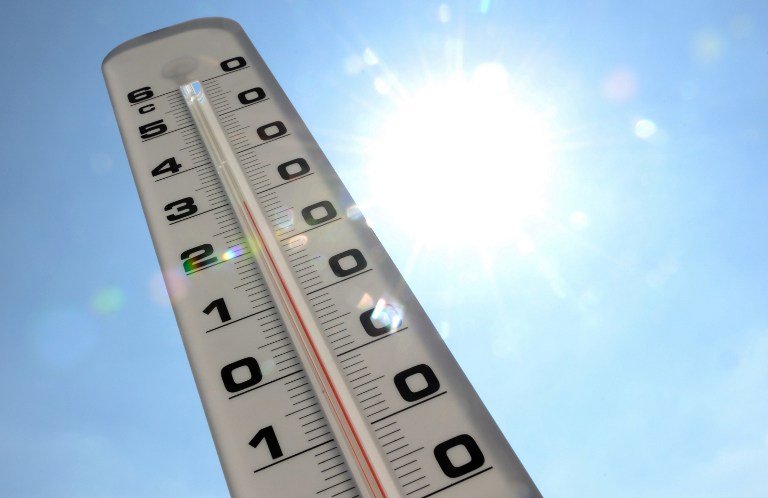 Tuesday's temperatures made it the warmest day on record for the month of September.

It's official: Tuesday was the hottest day ever recorded in September in Luxembourg.

This information was initially reported by Meteolux which announced a maximum temperature of 32.2 °C, then revised upwards on Wednesday morning by the Luxembourg government.

In fact, on Tuesday morning, the Ministry of Agriculture announced that it had recorded a maximum temperature of 35.5°C in Steinsel.

According to the Administration of Technical Services for Agriculture, this was the highest temperature recorded for a month of September since the beginning of the weather forecast in 1838.

The figures reported by Meteolux were obviously recorded at Luxembourg Airport. The records communicated by the Luxembourg government are based on data collected in several stations across the country.

Meteolux also took the opportunity to announce that the maximum temperatures should now begin to fall below 30 °C "while remaining very pleasant for the season".