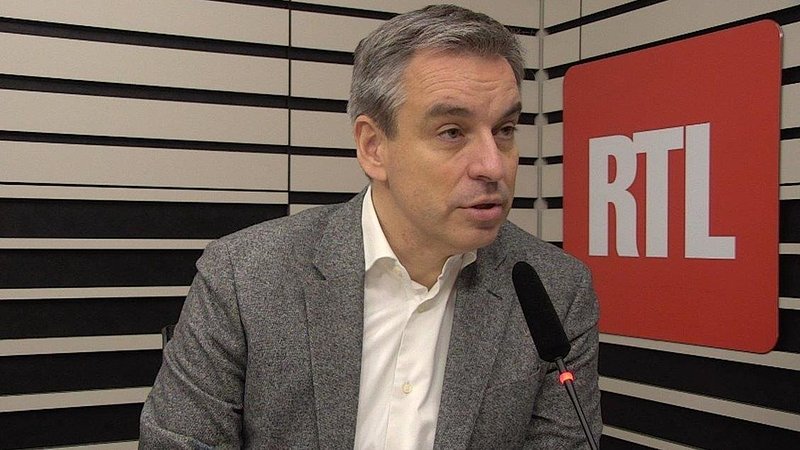 Minister of Education Claude Meisch was a guest on RTL Radio on Wednesday morning and answered questions from listeners about the start of the new school year.

Meisch expressed confidence that the work his Ministry had done over the summer holidays would pay off, stating that the track record before the holidays proved that the rules in place resulted in a relatively small amount of infections occurring in schools.

When confronted with criticism that cases were actually on the rise just before the holidays, Meisch dismissed the concerns and argued that the cases did not originate in school facilities, but rather at home or during private events. However, the minister did admit that children and teenagers are affected by virus infections in the same way adults are, while at the same time insisting that the course of the disease was less severe for most of them.

On the subject of vulnerable children, Meisch stated that the rule remained that they should stay at home and practice distant learning. However, the minister also stated that the ministry is working alongside health professionals as the pandemic could possibly go on until the summer of next year, and it was not the ministry's goal to force these particular children to stay at home and isolate them from personal contact with their teachers and friends. This is also why families will still need to provide a doctor's certificate if they want to home-school healthy children because of vulnerable family members at home.

When an isolated positive case is detected within a school, the minister explained that the pupil's class would from now on be isolated from the rest of the school. The difference to the situation before the summer holidays is therefore that pupils will not be quarantined at home, but rather within their schools as to minimise disruption of their classes as best as possible. However, so far, this new rule does not apply to day care centres, i.e. children who are being isolated at school are not allowed to attend them. Meisch stated that he had already discussed this issue with Minister of Social Security Romain Schneider.

On the topic of family leave, the minister stated that discussions are ongoing but that there was no question that parents of children who were put in isolation on the orders of the National Health Authority would of course be able to stay at home with their children. Meisch explained that there would be two different sorts of family leave, the usual leave within an individual's contract of employment in the case of any other type of illness that might affect a child, and a "special" leave which only applies if the child has been put in some form of quarantine. In the case of symptoms that may or may not be related to a Covid-19 infection, e.g. coughing, sore throat, or fever, the minister advised parents to be cautious, but not to overreact at the same time.

Secondary school students do not need to present a negative Covid-19 test result in order to attend their classes. Meisch stated that in general Luxembourg's government would not force people to get tested.

While there are certain general guidelines issued by the National Health Authority which apply to all schools, the minister stressed that his ministry will continue to allow school administrations to apply additional measures, if they deem it necessary. In the case of schools or day care facilities that cannot open their windows to air the rooms, Meisch explained that this was actually the best-case scenario as those structures disposed of automated ventilation systems.

The minister dismissed the idea of going back to reduced schedules, stating that his ministry's priority was to assure that all classes could take place as normally as possible, including for instance PE.

Due to limited resources, Meisch stated that it was simply not possible to double the number of buses or trains used to bring pupils to their schools.

The minister also stated that the ministry has doubled its number of employees working on cases involving children with specific needs, admitting that there have been significant delays in the past in dealing with requests from affected parents.