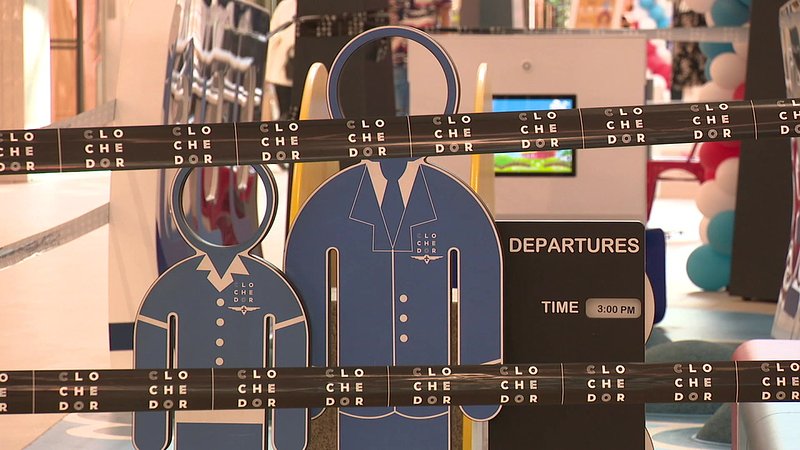 The operating company had promised 11 million customers per year, but the Cloche d'Or shopping centre is still a long way off.

The coronavirus crisis has obviously not improved the already difficult situation. Since then, disgruntled traders have joined forces to put pressure on the operator, who they say is not active enough. An initiative that seems to be bearing fruit.
Many shopkeepers saw this new, hypermodern shopping centre as a promising opportunity to make money. Konstantin Kiermeier, who operates a branch of a coffee franchise in the shopping centre, was one of them. The target of 11 million visitors a year had made him optimistic and thus he decided to go for it. At the time, the shopkeepers had also come to terms with the high rents.

Kiermeier is the president of an association founded as a matter of urgency. It represents the interests of the centre's traders, who are upset with the operator of the shopping centre. They accuse the latter of not having sufficiently supported the shopkeepers from the outset. The Ceetrus team, which manages the centre, rejects the accusation, while admitting that was always room for improvement.

The association has a clear idea of what this assistance should look like: free rent for the two months of lockdown. Just as other shopping centres have done for their tenants in Luxembourg, and as Ceetrus has done for its centres in France.

The operating company, however, has a different idea. It proposes offering 20, 30, maybe even 40% discount on a rent payment depending on each individual's situation. Since the opening of the shopping centre last year, nine shops have already closed for good. Kiermeier estimates that around 15 are currently on the brink of closure.

Matteo Perino, CEO of Ceetrus Luxembourg, does not want a general agreement for all retailers, but is willing to compromise.

A budget of €5 million to support the shopping centre has been promised, but Kiermeier states that he will only believe it when he sees this figure in black and white.