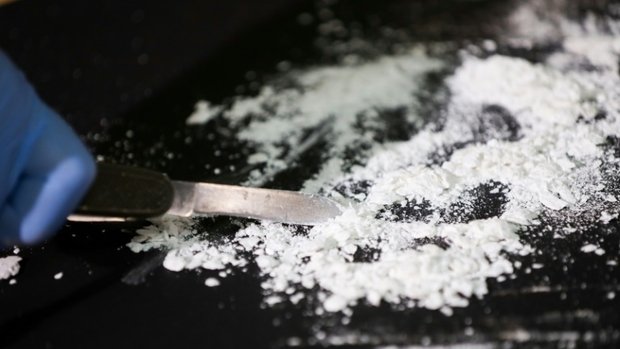 In the early hours of Tuesday morning, police checked a vehicle which was stationed in a parking lot near the football field on Rue des Près in Mersch.

After the officers noticed the smell of cannabis, they decided to search the car. In total, they found 3 packets of hashish, a small quantity of cocaine, cash, and three mobile phones. The objects and the car were seized on the orders of the prosecutor's office and the man was arrested. He was taken to the prison in Schrassig and was presented to the examining magistrate on Tuesday.

Police also reported another incident involving drugs. Officers pulled over a driver for a check because of an unusual amount of smoke that was coming out of his car's exhaust pipe. As the man showed signs of alcohol or drug use, police decided to do a test. The screening test came back positive.