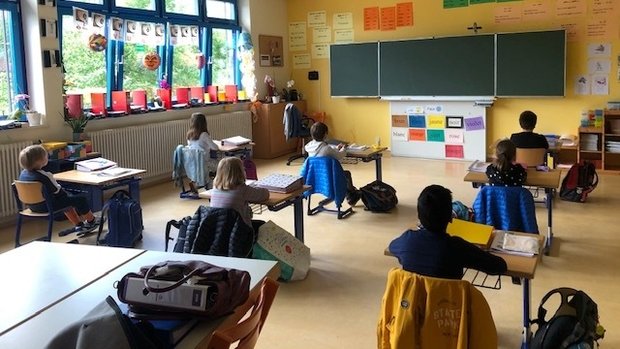 Teachers and youth workers of children with specific needs have expressed their frustration with Minister of Education Claude Meisch.

Five unions have accused the minister of planning to worsen working conditions and refusing to partake in social dialogue. The organisations have also announced a symbolic event in front of the ministry on Tuesday afternoon.

The criticism is based on three notes published by the Ministry of Education in July. In these notes, the tasks and responsibilities of those working with children with specific needs are defined. On one hand, the definitions deal with primary schools, i.e. teachers and youth workers working in competence centres and dealing with those pupils in their own classes at the same time. However, they also apply to staff members working within the psycho-social and socio-educational services in secondary schools. The unions have noted a significant deterioration of their working conditions in these texts.

According to the note, it is the intention of the ministry to define the tasks of the staff members in question more clearly and uniformly, as they have been applied in many different ways so far. The responsible unions of the General Confederation of Civil Servants (CGFP) were particularly surprised that the note had already been sent to the school administrations before they were even invited to the ministry in order to discuss the matter. The unions raised the question whether the minister still intended to create a legal framework for the affected employees, as he previously indicated in an answer to a parliamentary question in March 2019. Meisch himself was allegedly also not present at the aforementioned meeting at the ministry. The Ministry of Education later specified that the working conditions mentioned in the note would only apply to new employees.

However, the unions were not satisfied with this answer. At the end of July, they already expressed their outrage over the way the Ministry of Education was handling this case in an open letter to Meisch himself. In this letter, the unions demanded that the minister should revoke the notes, define the working conditions alongside the unions, use the result as a legal framework, and to participate in the negotiations himself.

Reaction from the ministry

The Ministry of Education reacted to the criticism in a press release issued on late Tuesday morning. reiterating that working conditions will not change for those who already have a contract of employment. The ministry also stresses that it had never been its intention to fundamentally reform the tasks of the affected staff members during the current economic and sanitary situation. The statement concludes with an invitation to the unions to continue the dialogue during the upcoming weeks.