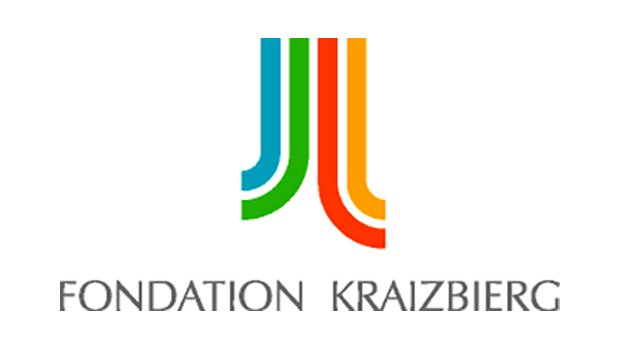 Following the criticism, which, among other things, referred to mismanagement and degrading working conditions, the boards of directors of the two Kräizbierg legal entities met on Monday.

In a press release published on Monday evening, the councils first of all stressed that the primary objective remained a quality reception of people with physical disabilities in their professional inclusion workshops and in their accommodation or training structures respectively.

In addition, the boards acknowledged the grievances expressed by the Independent Luxembourg Trade Union Confederation (OGBL) and the staff delegation, and have thus taken two measures. Firstly, an independent expert will be appointed to assess the current situation, and secondly, an external mediation offer will be put in place so that conflicts, particularly between staff and management, can be more easily resolved.

A second meeting of the two boards is scheduled for next week in order to ratify the decisions taken on Monday.

In the press release, the foundation also reiterated its commitment to open social dialogue and the well-being of its employees.