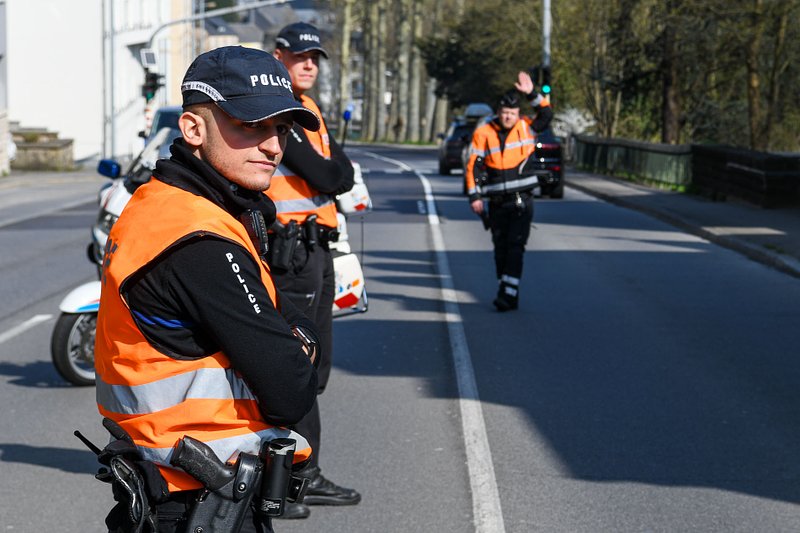 Police have launched a call for witnesses to find a man suspected of exhibitionism.

On Sunday 13 September, at 11am, police received a report of a man standing near a grey car and showing his genitals to motorists. This was at the edge edge of a roundabout on the CR181, between Bridel and Strassen, near the access to the A6.

On 1 August, the same man was reportedly seen in the same situation near the roundabout on the other side of the motorway.

The police are asking anyone who witnessed the scene to contact the Capellen police station on (+352)244301000 or by email at police.capellensteinfort@police.etat.lu. 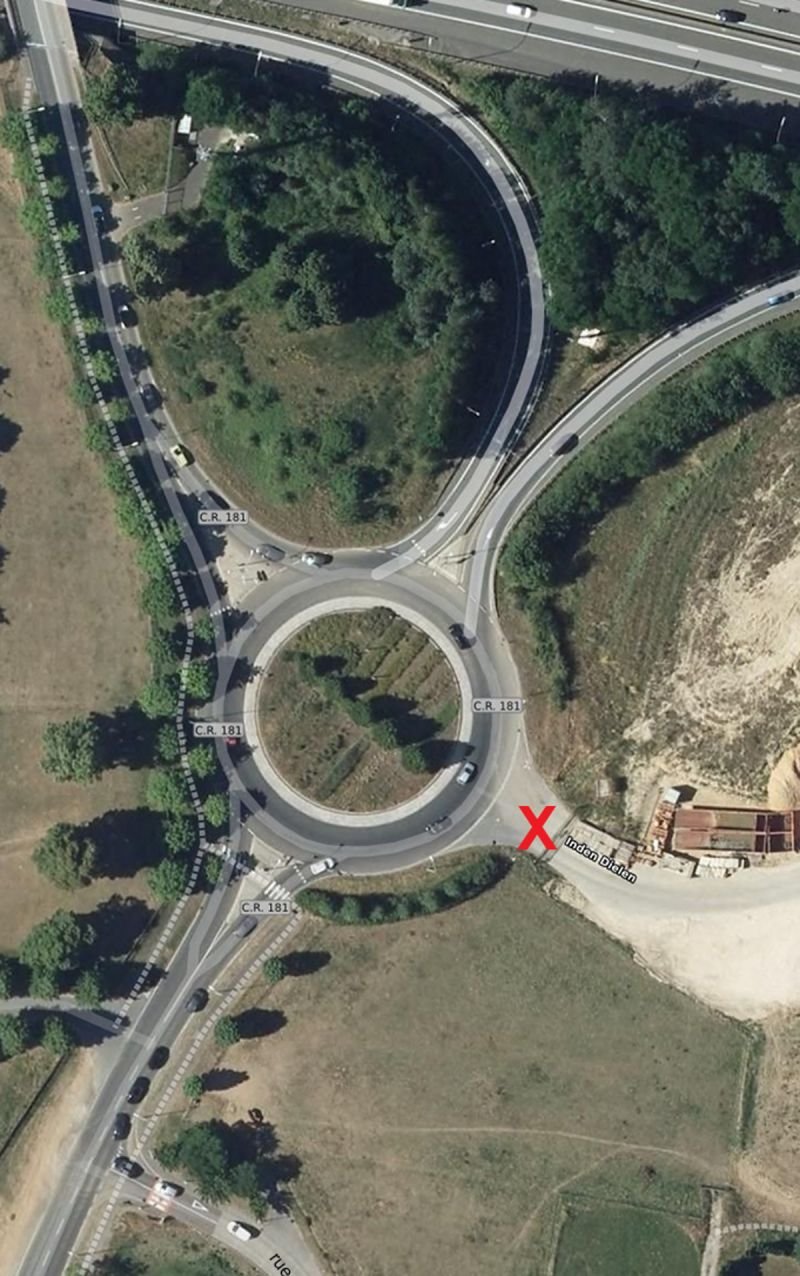 The place where the man was spotted, near the access to the A6 motorway in Strassen. / © Police