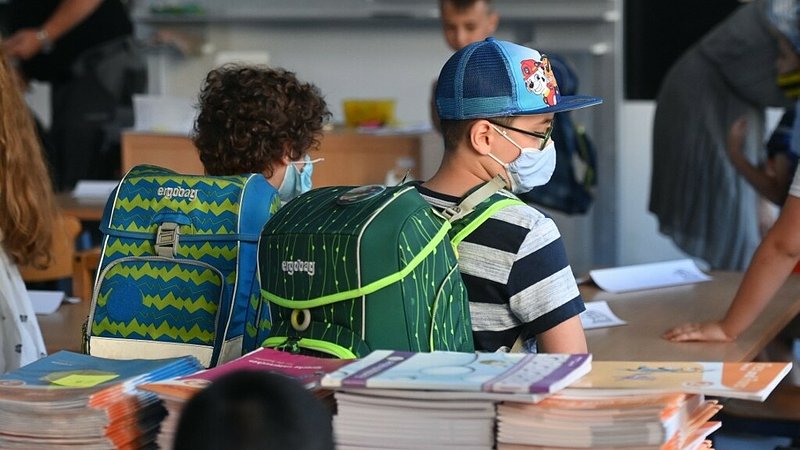 This number reflects an increase of nearly 2% over 2019 levels.

The Ministry of Education released the numbers in light of the pending return to school in the coming week. Primary schools will be the first institutions to open on Tuesday, while those starting secondary school will have their first day on Wednesday. The rest will follow on Thursday.

Included in the total sum of pupils and students are also those from adult education (28,000), language courses at the National Language Institute (17,000), as well as private schools (16,000).

In primary education, women make up 80% of the teaching staff, while the situation is more balanced in secondary education at 52% vs. 48% in favour of women.

When it comes to child care centres, the current numbers will be released towards the end of the year as is the usual procedure. Last year, more than 58,000 jobs were available: over 41,000 in conventional centres, around 14,500 in non-conventional centres, and close to 2,500 in the domain of day nannies. These numbers reflect a 3.3% increase within a year, with only the latter category registering an 8% decline.

PDF: Official numbers by the Ministry of Education (VO)