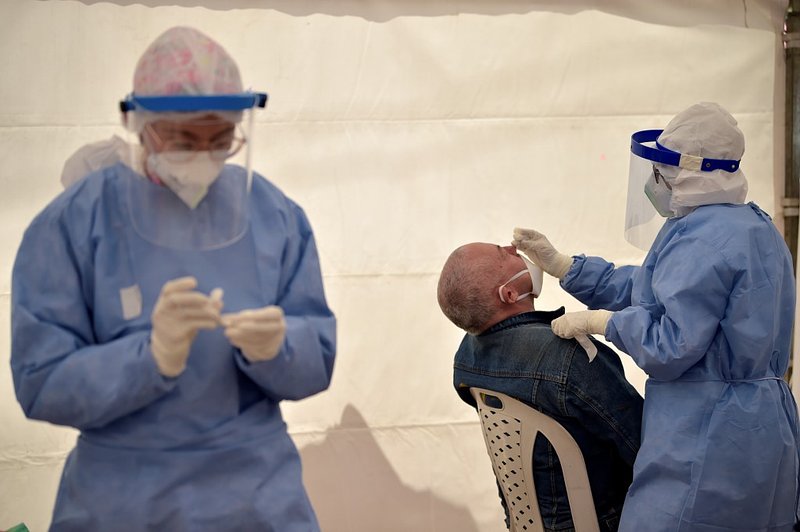 The second screening phase will begin at the end of August. Our colleagues at RTL 5Minutes have compiled all the details you might need to know.

The second phase of the large scale testing strategy was unanimously adopted by MPs on 21 July.

The government has approved a budget of more than 60 million euros to carry out coronavirus testing for thirty weeks - seven and a half months - starting at the end of August before schools are set to resume. Although the cost is high, it is deemed to be justified by the State's responsibility in tackling the virus threat.

WHO WILL BE TESTED?

Although the screening rate is planned to be lower than during the first phase, the drop will be offset by improved targeting of tests among the population exposed to the virus: employees in healthcare, law enforcement, hospitality, care homes and hospitals will be prioritised.
Travellers arriving in Luxembourg at Findel airport or the capital's train station - excluding cross-border commuters - may also be subjected to screening, while residents and border residents will receive invitations for testing.

The government will also retain a percentage of the testing capacity for potential outbreaks. Screening for those developing symptoms will be maintained until the virus has gone.

The first phase of large-scale screening detected nearly 13% of coronavirus infections. Although MPs acknowledged the second phase will likely not eradicate the virus completely, despite the scope and duration, the government confirmed the next phase was less a question of eliminating the virus, and more a case of controlling it within the Grand Duchy.