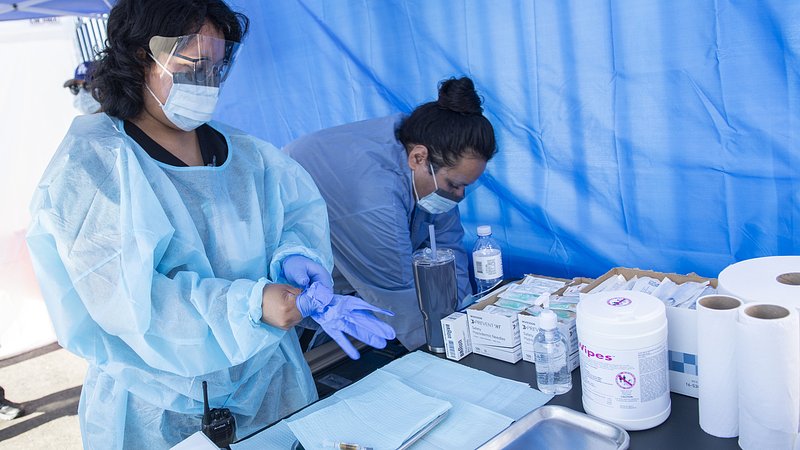 Professor Claude Muller, expert in virology at the Luxembourg Institute of Health, discussed the latest updates on vaccines with RTL Radio.

This week, Russia claimed to have developed a safe, approved vaccine for Covid-19, with the final testing stage due to begin.

Globally, there are around 30 vaccines in the clinical phase as researchers have dedicated all their resources to the task.

Six of these vaccines have progressed to the third phase, in which the vaccine is tested on several thousand healthy people.

18 vaccines are in the second phase, where testing is restricted to a maximum of 1,000 people. Several of these vaccines have resulted in a sense of cautious optimism among scientists.

Professor Muller said he estimated that China was administering the most vaccines, followed by Germany and the USA. The most advanced project is a collaboration between Oxford and a Chinese partner. There are also projects taking place in Israel and India.

According to Professor Muller, Russia's announcement comes as one of many breakthroughs in the world of vaccine development.

He explained the first came when the first vaccine project entered clinical phase one, then clinical phase two. Step by step, researchers are approaching the next breakthrough, which will occur when a vaccine is proven to protect against the virus.

Sputnik 5, the Russian vaccine, uses an adenovirus as a transporter. Professor Muller said this was not cause for concern, as adenovirus has already been used in several other clinical applications, such as genetics, and have been tested in other medical procedures.

The multi-faceted race is now on -  not only against the virus, but also a competition between pharmaceutical companies from around the world.