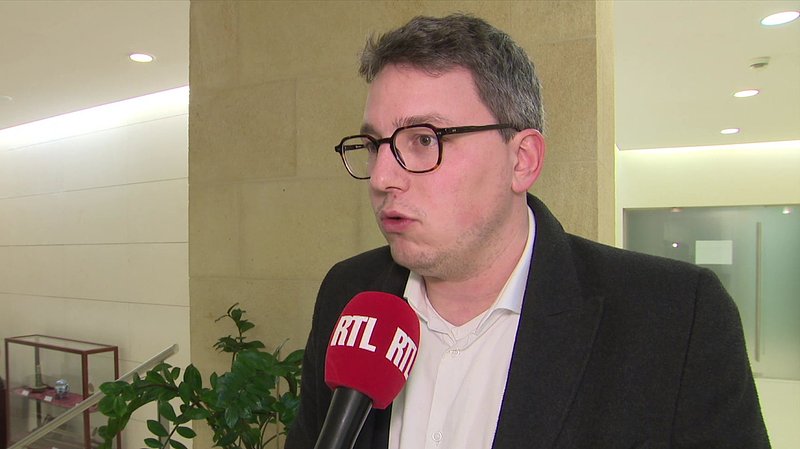 Prior to the decision, PM Xavier Bettel refused to provide information on governmental contracts for RTL to deputy Sven Clement of the Pirate Party.

After the refusal, Clement decided to take the issue to the administrative court. A verdict was announced on Wednesday, in which the court declared itself unable to take a decision in the matter.

According to the first judge, Bettel's refusal poses a governmental issue and not an administrative one. Moreover, Clement failed to bring up the problem via an official channel, like for instance a parliamentary inquiry.

The PM's refusal can thereby not be judged by the administrative court, which cannot interfere in the matter without violating the separation of powers.