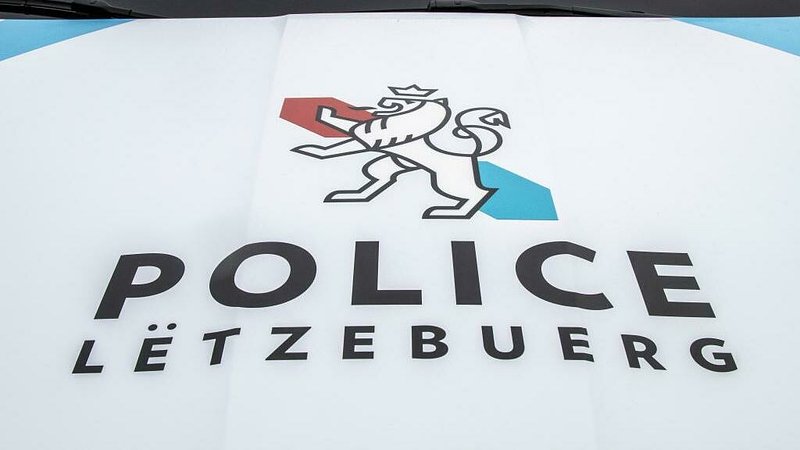 Police officers followed a motorist from the A4 to Esch-sur-Alzette at 11pm due to erratic driving. They caught up with the vehicle at Belvaux, where the driver underwent a breathalyser test.

Although he passed the alcohol test, it emerged that both he and his passenger had consumed drugs, as police discovered 33 grams of cannabis products in the car.

Elsewhere, police patrols found two drunk drivers in Schifflange and Heisdorf, one of whom was no longer in possession of a driver's licence.