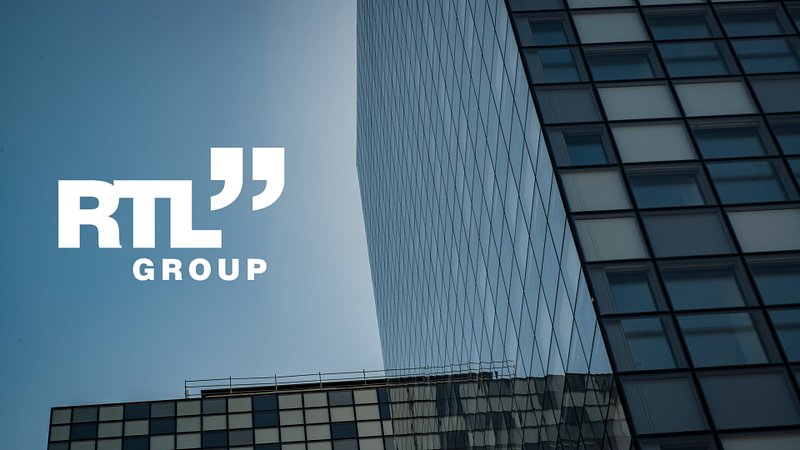 CEO Thomas Rabe issued a statement on Thursday morning to clarify the situation and effects of the pandemic.

Advertising revenue has suffered in particular, reduced by 40% from April to June. The bottom line is a profit of 156 million for the first six months of 2020 - 287 million less than the previous year.

However, the full report is not all negative - the streaming offer in Germany and the Netherlands increased by 45%, to 1.77 million subscribers. The broadcaster also noted that their audience increased for both news and entertainment formats during lockdown.

Following a massive decline in advertising revenue due to the pandemic, the parent company of RTL Luxembourg has predicted that the market situation will calm down by the end of the year. Currently, the third quarter is down 10% compared to the 2019.

For the last 3 months of the year, RTL Group has refrained from making further forecasts, stating it was difficult to predict how the situation will develop at the present time. For the media group, however, it is clear that the annual result will be significantly less than that of 2019 and previous years.