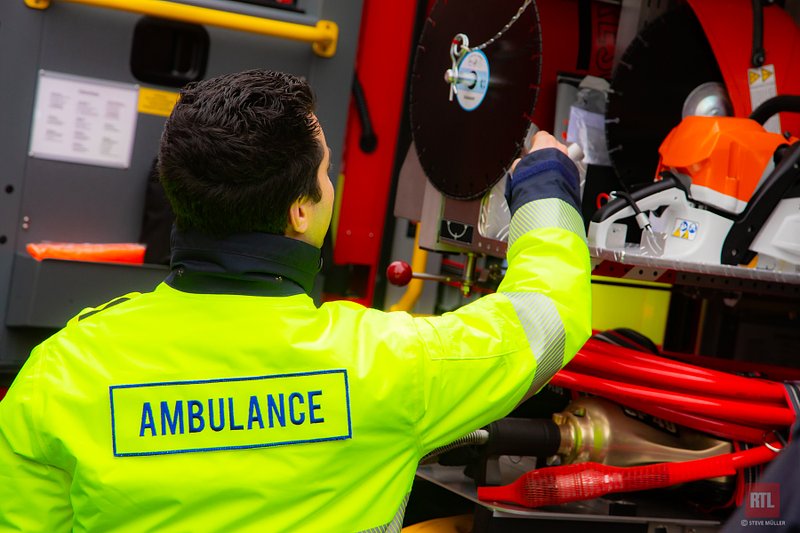 Emergency services were called out to two road accidents and a fire on Wednesday.

In addition to the 150 fire fighters deployed for a forest fire in Bavigne, the Grand Ducal Fire and Rescue Corps reported a number of other interventions on Wednesday.

A car overturned on the A13 between Altwies and Frisange at 10.30pm, leaving one person injured.

Finally, Sanem and Schifflange fire fighters were called out to an apartment in Esch-sur-Alzette after a bin caught fire.