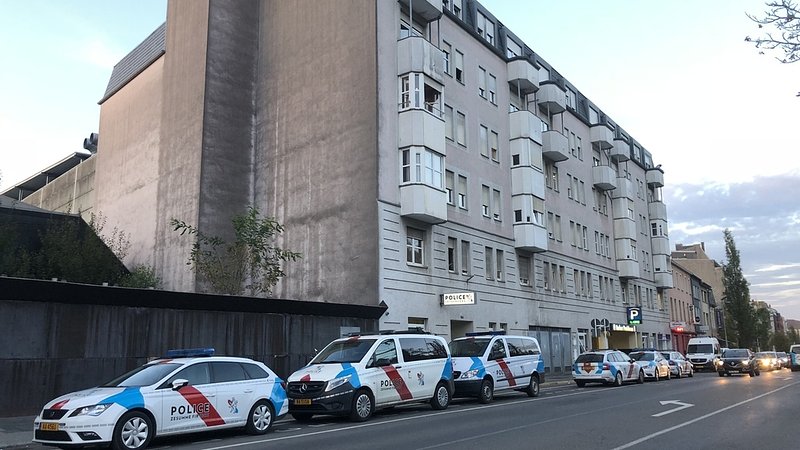 A number of incidents took place in Esch-sur-Alzette on Tuesday, according to a police report.

A homeowner discovered an intruder when returning to his home on Rue Jean Erpelding around 7pm. The thief had gained access to the house through an open window. The resident was able to keep the intruder on the spot until police arrived.

At 9.20pm a pedestrian was withdrawing cash from a machine on Rue de l'Alzette, when a stranger grabbed the banknotes and fled towards the station. Police mounted a search with the help of a detailed description of the perpetrator, and later discovered him at the station in Luxembourg City, at around 1am.

Finally, a man riding a borrowed municipal bike snatched a person's phone from their hand as they stood waiting at the "Porte de France" bus stop. The victim of the mugging submitted a police report. The perpetrator is described as male, aged around 20 years old, dark skin tone with black gelled up hair. He wore a blue face mask, grey T-shirt and a blue pair of jeans.

Anyone with information should contact Esch-sur-Alzette police on (+352)244-501000 or email police.esch@police.etat.lu