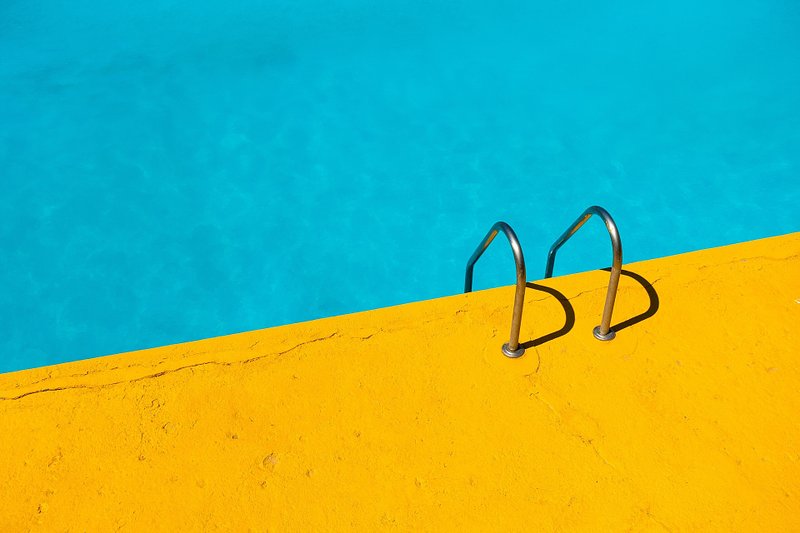 Simone Beissel, city councillor for sport, said the City of Luxembourg was on the hunt for a prime location to build an open air swimming pool.

Beissel discussed the plans in an interview with Radio 100,7 on Monday.

The council initially considered working in tandem with developer Marc Giorgetti, who has planned the construction of a hotel on the Cloche d'Or site, but this project has since been rejected.

The city's authorities are now searching for a grassy location with space for several pools and access to parking.