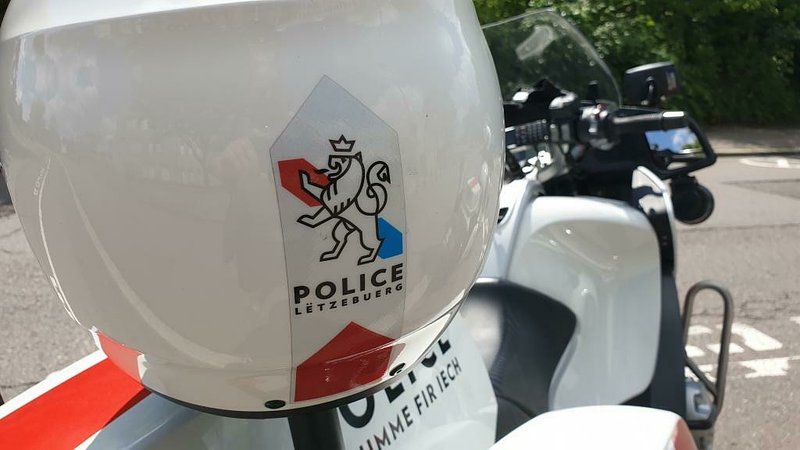 The incident occurred during the early hours of Wednesday morning at around 3.20 am.

Police were called to deal with a dispute between a number of individuals which was taking place on the premises of a service station.

When police officers arrived on site, they discovered that the individuals seemed to have settled the dispute among themselves.

However, one person was slightly injured. Police issued fines regarding the brawl and because one individual decided to drive while inebriated.

An accident also occurred on Tuesday evening at about 9.35 pm on the N27 near the so-called "Riesenhaff". The driver, who was intoxicated, was injured.

Police confiscated a driving licence in Rue de Hollerich in Luxembourg City at about 1.30 am on Wednesday morning. After shooting a red light, the driver in question had to take a breathalyser test, which came back positive.