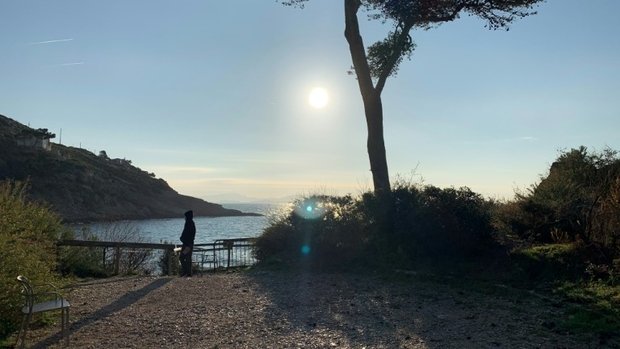 The second wave of coronavirus infections has raised concerns among the population as well as politicians.

While figures seem to go down again, this may well be because numerous people are currently on holidays and less tests are carried out in general.

Minister of Health Paulette Lenert gave an overview of the situation in the Chamber of Deputies, following the decision taken in July to present regular reports to the Health Commission.

According to MP Claude Wiseler from the Christian Social People's Party (CSV), it is important to prepare the start of the new school year as best as possible. This would mean taking care of everyone returning from so-called "risk zones" by offering them free tests, Wiseler explained.

Sven Clement from the Pirate Party specified that this would include every means of transport: planes, buses, cars…etc. He pointed out that while this motion was passed unanimously, the government still had not put forward a detailed plan to implement this offer. Wiseler also brought up the issue of schools and stated that there should be discussions with parents and the teaching staff.

Lenert specified that there was already a strategy in place to test all those returning from holidays on a large scale. She added that the start of the new school year was also being prepared based on the testing equipment available to the Luxembourgish state. She announced a statement on this matter would be forthcoming towards the end of the week.
Lenert was not able to explain where exactly current infections are occurring but stated that they mostly took place within a private environment where people have a tendency to take off their masks and/or where they are closer together than usual.

The situation in Europe

The number of new cases has decreased in Luxembourg over the past few days with less than 50 positive tests per 100,000 residents.

Despite these encouraging figures, Lenert is still hesitant to consider this decline proof for a general trend, instead preferring to wait a little longer and remain vigilant.

In general, the results over a two-week period are taken as a basis to determine a real trend towards a more stable situation.

On the other hand, the minister expressed regret over the lack of uniform criteria within the EU to assess the situation in different countries.

Luxembourg could benefit immensely from a different form of analysis which would not solely be based on the number of new infections. The positivity rate as well as the mortality rate are pivotal factors in determining a general observation, and both of those confirm a great stability in the Grand-Duchy.

The positivity rate has remained stable at about 1% for weeks, and the same is true for the mortality rate on a global scale.

Hospitalisations have also remained stable since the beginning of the crisis in Luxembourg.